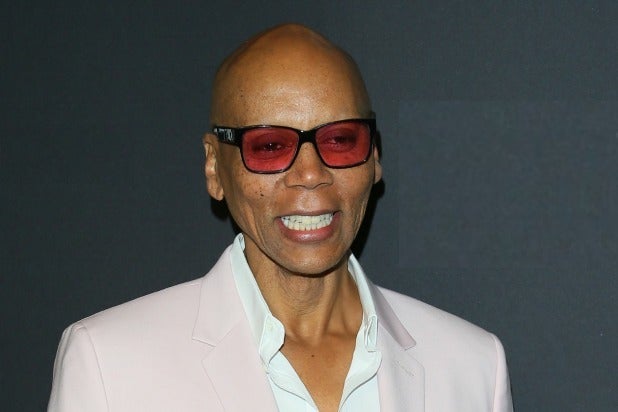 RuPaul said at the Creative Arts Emmys that drag is a way of transcending ourselves, and becoming “an extension of the power that created the whole universe.”

After winning his fourth Emmy for hosting “RuPaul’s Drag Race,” he said Saturday night that drag will never be mainstream. But at the same time, he asked people to embrace the idea that we’re all doing drag, all the time.

“Drag is dangerous. Drag is not politically correct,” he said, when asked about the influence drag has had on society in recent years. “Drag will never be mainstream.”

He said there’s a “superficial aspect of drag” that people consider “cute.”

“The deeper level of drag is all about, you’re born naked and the rest is drag. And that’s political, it’s very punk rock, it’s very radical. It’s this idea that you are not your body. You are an extension of the power that created the whole universe. That’s drag. We are all God in drag.”

“And that is a radical thought for most people to envelope, because the ego says, ‘No. I am whatever it says on my driver’s license,” he added.

“Everyone in this room is in drag,” he concluded, looking out at the assembled reporters. “Hey, look at all you drag queens. Hi drag queens!”

He also explained his own outfit for the night: a smart black suit and a purple pussy bow.