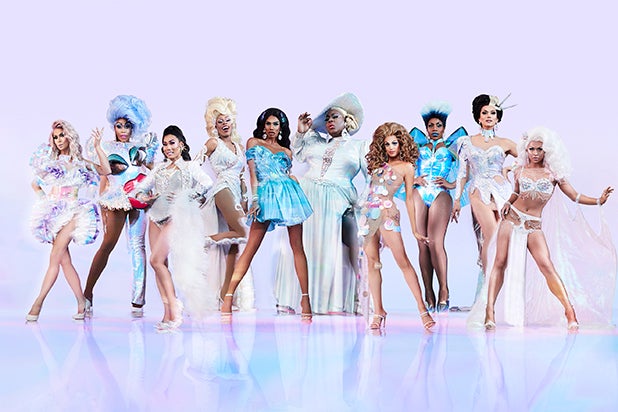 As announced last week, 10 fan-favorite queens from the show’s past seasons will return to compete for their place in the “Drag Race” Hall of Fame when it returns with its fourth “All Stars” season on Friday, Dec. 14.

Also Read: 'RuPaul's Drag Race All Stars' Season 4: Everything You Need to Know About the Returning Queens

VH1 has also released a new teaser for the season, featuring a few of the guest judges in action, below.