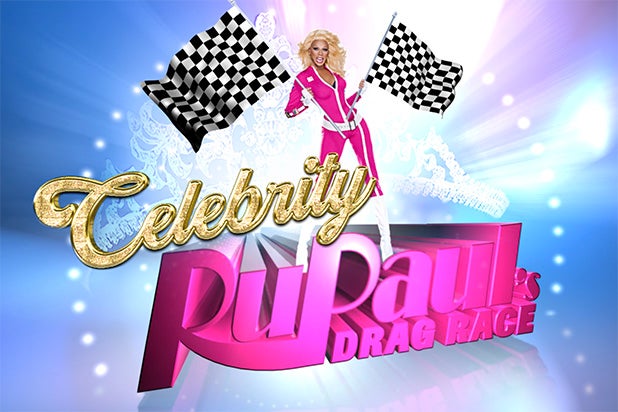 The “RuPaul’s Drag Race” franchise is expanding even further, with VH1 adding a new four-episode celebrity edition next year.

“RuPaul’s Celebrity Drag Race” will feature 12 “sickening celebrities as they sashay into the ‘werk’ room to compete for the first-ever title of America’s Next Celebrity Drag Superstar.” Each episode will see three contestants undergo a drag transformation with the help of some franchise veterans.

“Doing drag does not change who you are, it reveals who you are,” host and executive producer RuPaul Charles said in a statement. “I can’t wait for the world to see what happens when our celebrity contestants get all up in drags!”