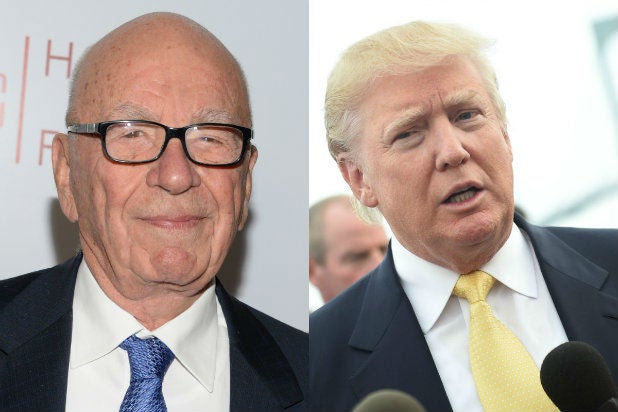 Mexican immigrants, as with all immigrants, have much lower crime rates than native born. Eg El Paso safest city in U.S. Trump wrong.

Since then a number of business partners have parted ways with the tycoon-turned-politician. Univision and NBC both opted not to broadcast the Miss USA pageant, which Trump co-owns. The pageant, scheduled for Sunday, July 12, will now air on Reelz Channel. NBC also dumped Trump as host of “The Celebrity Apprentice.”

Additionally, the outspoken Republican was dropped by Macy’s, which carried a Trump menswear line, though he claimed that the decision to part ways with the retailer was actually his.

Meanwhile, Trump fired back at Univision by filing a $500 million lawsuit against the Spanish language broadcaster.

His legal team has also threatened to take legal action against NBC.

“Certainly if it requires litigation, it will be litigation,” Alan Garten, executive vice president and general counsel of The Trump Organization said last week on CNN’s “Reliable Sources.”

Despite the backlash over his comments, Trump has continued to gain in the polls and he is drawing massive crowds at campaign stops, along with some very vocal protesters.

In fact, Trump says he’s so busy campaigning that he won’t make it to Sunday’s Miss USA pageant.

“I will not be able to attend the Miss USA pageant tomorrow night because I am campaigning in Phoenix. Wishing all well!” he tweeted Saturday.

I will not be able to attend the Miss USA pageant tomorrow night because I am campaigning in Phoenix. Wishing all well!