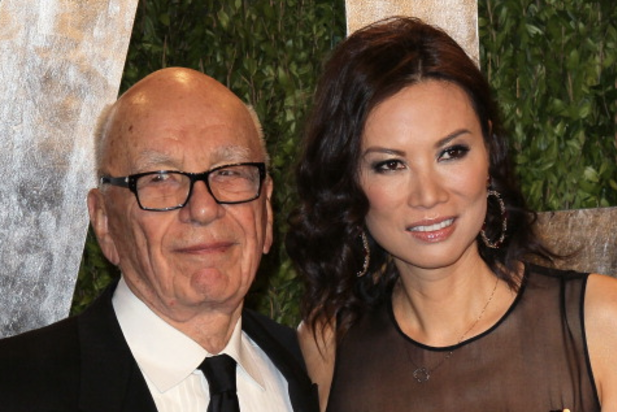 Media mogul Rupert Murdoch and Wendi Deng Murdoch have reached a divorce settlement, and pledged “mutual respect” for one another.

“We are pleased to announce that we have reached an amicable settlement of all matters relating to our divorce,” they said in a joint statement Wednesday. “We move forward with mutual respect and a shared interest in the health and happiness of our two daughters. We will not comment on this any further.”

No financial terms were disclosed. The two were married for 14 years.

Also read: Shares of 21st Century Fox Up on First Day of Trading, News Corp. Down

It was the third marriage for Murdoch, 82, who leads 21st Century Fox and News Corp. They also parted ways this year by becoming two separate companies.

The divorce won’t affect his control of the companies, The Associated Press reported. Murdoch and the 44-year-old Deng’s two daughters are the beneficiaries of 8.7 million non-voting shares.