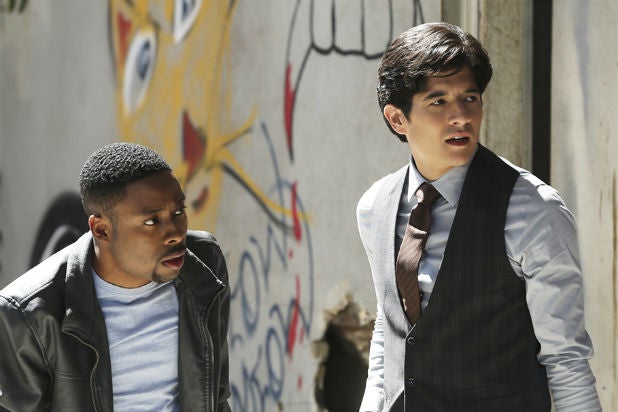 CBS has canceled “Rush Hour” after one season, TheWrap has learned.

The TV adaptation of the film series starring Chris Tucker and Jackie Chan will not return to the network’s schedule next season.

The network also announced it has ordered five new dramas and two new comedies to series for the 2016-17 season, including high-profile reboots “MacGyver” and “Training Day.”