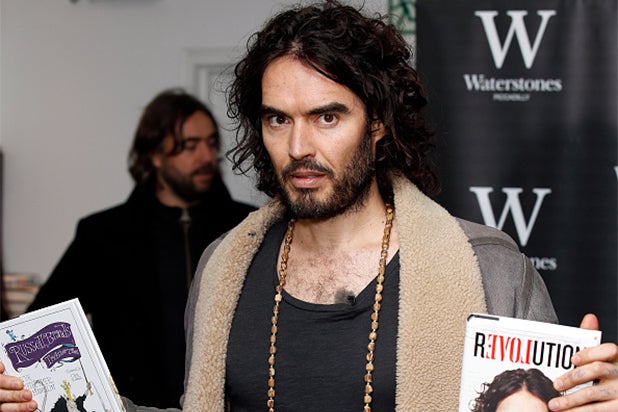 Russell Brand has pulled out of appearing in person at the South by Southwest Film Festival, the comedian announced on his website Friday.

“I apologise sincerely to the organisers of sxsw for my non-attendance,” he wrote on RussellBrand.com.

Brand was scheduled to attend the world premiere of documentary “BRAND: A Second Coming,” which is the festival’s opening night film.

“I know Ondi is an artist and I’m told the film is good but for me watching it was very uncomfortable,” he said.

The film zeroes in on the issue of fame with Brand as the centerpiece, following him as he grapples with transitioning “from a relatively conventional celebrity to whatever the hell it is I am now,” he said.

“You’d think a narcissist would like nothing more than talking about themselves and their rags to riches, hard luck story but actually, it felt like, to me, my life was hard enough the first time round and going through it again was painful and sad,” he continued on his site.

The film took seven years and “as many directors” to complete, according to the comedian.

“Over the sprawling time period in which we’d been in production I’d transitioned from an attention-seeking missile, exploding into exhibitionism at every turn, into a man who, whilst still a show-off, was becoming disillusioned and disconnected from fame, celebrity and all it’s sticky ephemera,” he said.