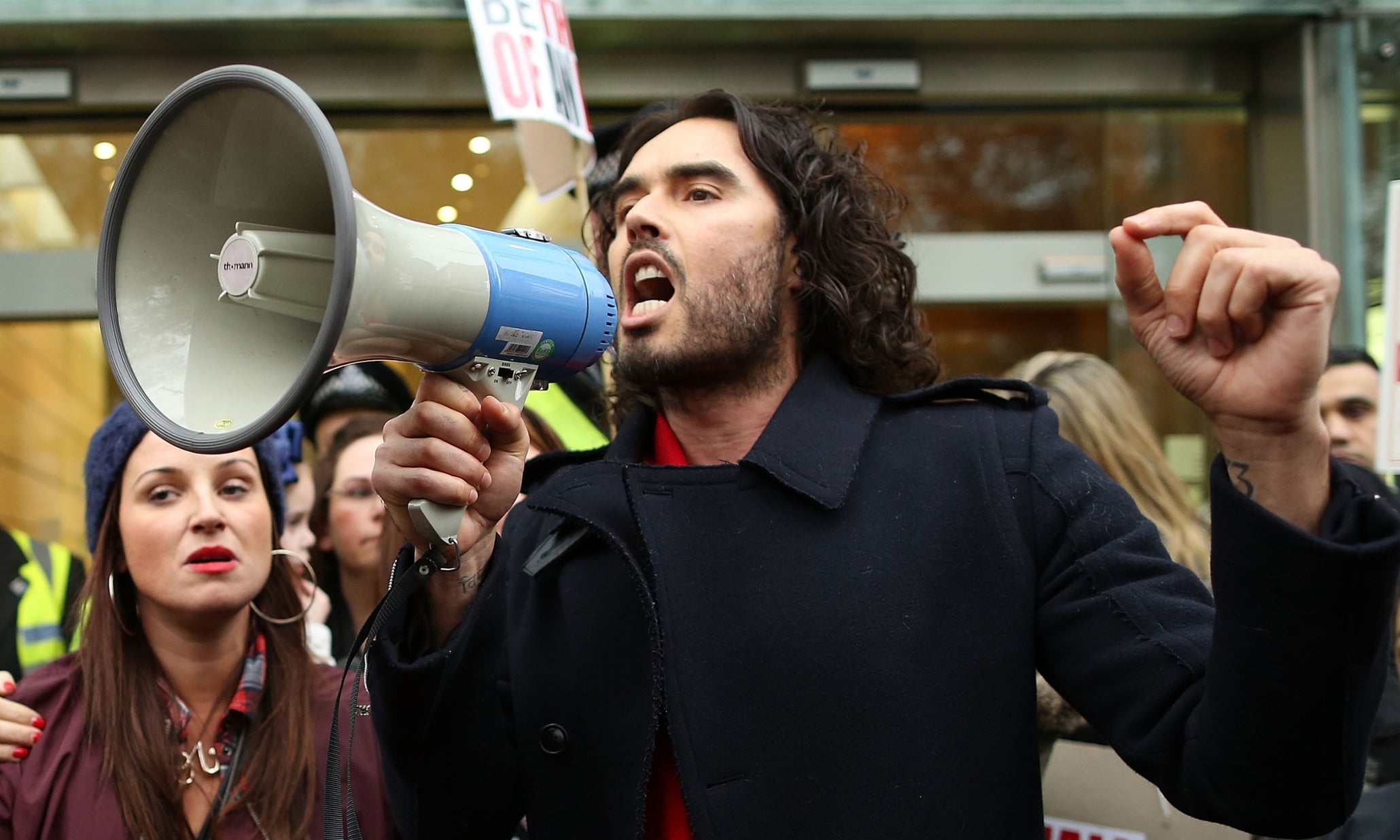 Very early in Ondi Timoner‘s new documentary “Brand: A Second Coming,” BBC commentator Jeremy Paxman is asked for his opinion of how British stand-up comic Russell Brand has apparently transformed himself from a serious funnyman into a political and social commentator who makes jokes.

Paxman references a line from Monty Python’s “Life of Brian,” speaking to the great traditions of British humor even as he mocks Brand’s new mission to save the world by changing it: “He’s not the Messiah; he’s a very naughty boy.”

That is the bottom line of Timoner’s doc about Brand, which depicts his rise as a drug-addled comedian and his current life as a sober, socially-minded comedian. Like all documentaries about show-biz personas, Timoner’s look at Brand has a wealth of sources and archival footage from which to draw, and the director obviously followed him for quite a while, including on his global stand-up tour, “Messiah Complex,” where he uses comedy and scatology to better illustrate the works and words of Jesus Christ, Malcolm X, Gandhi and Che Guevara.

There are interviews not just with prior producers and co-hosts from his various on-air gigs in the U.K., but also with ex-girlfriends and his parents, all of it to explain how Brand (with his wild hair and flash-of-light smile that makes him look like a slightly hipper version of the Mad Hatter) could go from a run-down English town to global comedy stardom to drug-induced disaster.

Also Read: Russell Brand Doc Director on Sparring With Comedian: 'It Was Like Non-Violent Protest'

Like many revolutionaries, Brand would do well to have more of a platform and a plan than just shouting “Spiritual Revolution!” and running down capitalism; Brand seems less like Che, Jesus, Malcolm or Gandhi and more like a scruffier Tyler Durden (Brad Pitt) from “Fight Club” or a taller Benjamin Braddock (Dustin Hoffman) from “The Graduate,” burdened with glorious purpose to destroy the system he rails against while never giving a thought to what might have to be built in its absence. 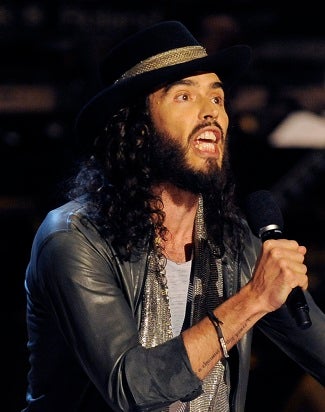 Timoner wisely keeps herself out of the frame wherever possible — there’s more than enough of Brand’s charm and ego to fill a multiplex of screens — and her judgment in which clips of Brand to use is fairly well-honed. The film flips through an eye-watering series of variations in resolution, some of which are deliberate (Timoner has a credit for “Additional Super-8 Footage,” explaining why some clips of Brand in 2010 look like they’re from 1960) and some of which are due to the film incorporating old broadcast clips from a wide variety of sources of various quality.

Brand’s new efforts to change the world are part of a comedy tradition of comforting the afflicted and afflicting the comfortable; at the same time, Timoner’s doc seems at its best when asking if a person can grow up, atone for their mistakes, lead people to think and make them laugh, all at the same time and in public. (There’s entirely too much in the film involving Brand’s brief marriage to pop mannequin Katy Perry, an intended example of banal celebrity-based “journalism” that goes on far too long.)

Brand isn’t the Messiah, as Paxman and this doc note; however, Timoner’s film does demonstrate that even a naughty little boy like him can have ideas and aspirations far more interesting than anything the paid, proud grown-ups behind Fox News or Bush v. Gore have offered us as they fill their coffers at our expense.

“Brand: A Second Coming” is messy, muddled and occasionally maddening; it’s also a strong and stirring portrait of a funnyman who’s realized that some things just aren’t that funny.