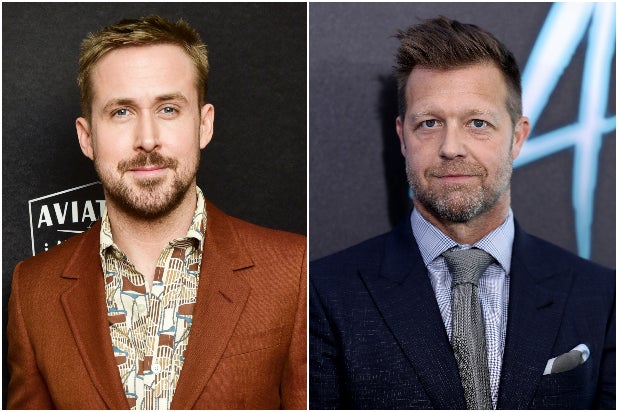 Ryan Gosling is getting back in the driver’s seat as a stuntman for a new film he’ll star in directed by “Hobbs & Shaw” filmmaker David Leitch, which Universal has acquired as a package in an auction, an individual with knowledge of the package told TheWrap.

Drew Pearce, who co-wrote “Hobbs & Shaw,” will write the screenplay for the untitled film, though no other plot details were immediately available.

Gosling and Leitch are also producing the untitled film, as is Guymon Casady through Entertainment 360 and Kelly McCormick at 87North.

Also Read: The Russo Bros to Direct Ryan Gosling and Chris Evans in $200 Million+ Budgeted 'The Gray Man' at Netflix

The package was put together by Entertainment 360.

Leitch, a stuntman turned director who got his start as an un-credited director on the original “John Wick,” is also attached to direct the action film “Bullet Train” at Sony starring Brad Pitt.

Gosling was last seen in 2018’s “First Man” as Neil Armstrong, but he’s become attached to a number of hot projects all in the works, including Netflix’s “The Gray Man” from the Russo brothers and co-starring Chris Evans, Leigh Whannell’s “Wolfman” also at Universal and Phil Lord and Chris Miller’s sci-fi “Project Hail Mary,” which is based on a novel by “The Martian” writer Andy Weir.

Deadline first reported the news of the package.