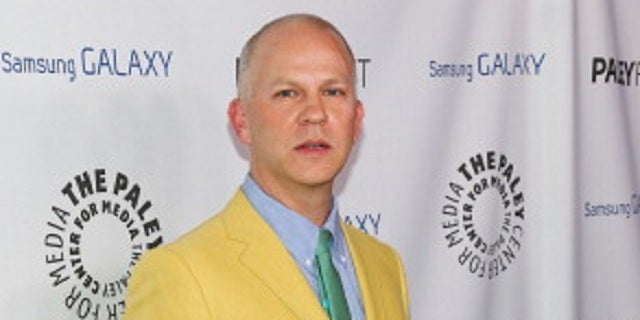 Ryan Murphy has just entered an "Open" relationship with HBO.

The "Nip/Tuck," "Glee" and "American Horror Story" honcho has sold a pilot, "Open," to HBO, which will be shot this fall.

The project, which was written and co-created by Murphy and "Dexter" producer Lauren Gussis, is being billed as a "multi-character exploration of the complex, ever-evolving landscape of sexuality, monogamy, and intimacy in relationships."

Murphy's "The Normal Heart," an adaption of the play by activist Larry Kramer, will air on HBO next year.

Deadline frst reported the news of "Open" landing with HBO.