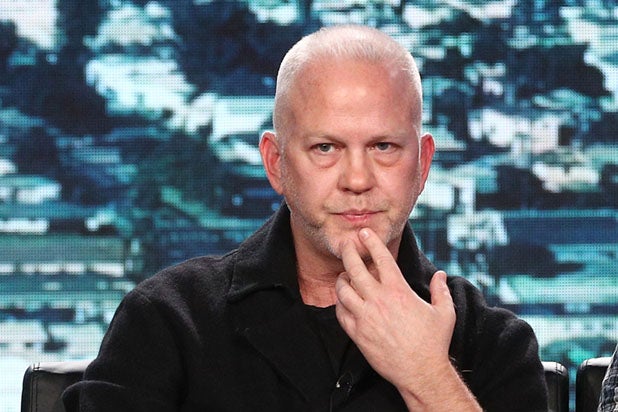 Ryan Murphy explained the decision to reconceive and recast the role originally to be played by Tatiana Maslany in his new FX period drama “Pose” on Friday.

“It just became apparent to me — she’s a very young woman. I sort of felt, working with our young cast, that we needed an older figure in the world to be the dance teacher,” Murphy said at the Television Critics Association press tour on Friday. “Someone who was of a different generation and more of a mentor as opposed to a peer.”

The “Orphan Black” star had originally been cast as a modern dance teacher who takes a special interest in the talent of Damon (Ryan Jamaal Swain) in the series set in mid-’80s New York City.

During the pilot phase of the project, the role was reconceived as a 50-year-old African American woman, later announced to be played by “ER” and “Law & Order: SVU” alum Charlayne Woodard.

“It was a very easy decision, we all sort of felt it was the right thing for the show,” Murphy said, adding “I love Tatiana, and I want to work with her desperately, and I will.”

The eight-episode drama will look at the juxtaposition of several segments of life and society in 1980s New York: the rise of the luxury Trump-era universe, the downtown social and literary scene and the ball culture world. The series will debut in summer 2018.

“This show does have an element of shows that I grew up loving, like ‘Fame,'” Murphy said of the show’s performance and dance elements. “We needed a Debbie Allen character, to be blunt. And that’s what we decided to do.”