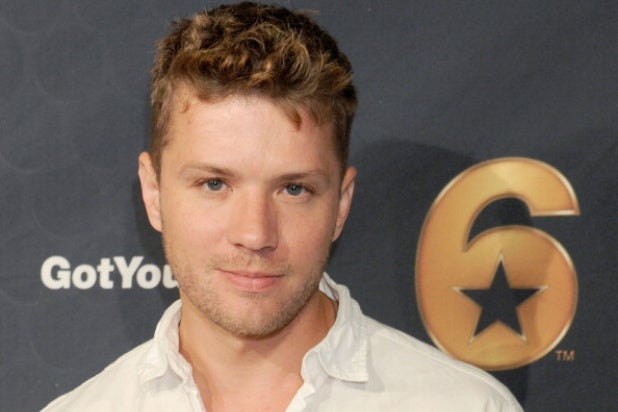 “Secrets & Lies” follows a family man (Phillippe) who, when he finds the body of a young boy, becomes the main suspect in the murder. Phillippe’s character must solve the crime to exonerate himself and save his name, family and sanity.

The show is based on an upcoming Australian series starring Martin Henderson. ABC’s version will consist of 10 episodes.

Phillippe is represented by WME.