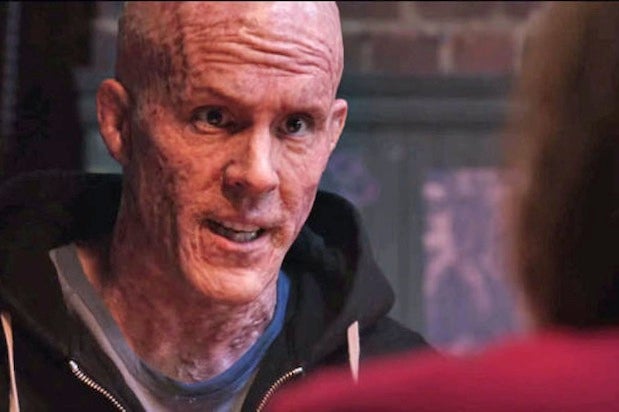 After much rumor-slinging and speculation, Fox has finally revealed the man that Ryan Reynolds will face off against in the sequel to “Deadpool.” Josh Brolin, who already has been in Marvel movies as the MCU supervillain Thanos, will play the techno-organic mutant warrior Cable… and Reynolds isn’t too happy about it (wink).

The Deadpool actor, who has become a social media superstar with his constant antics befitting the wisecracking mercenary, naturally had something sarcastic to say about the long-awaited signing. With fans joking about how Brolin would play two different Marvel characters, Reynolds put a new spin on the casting of his co-star. (Deadpool and Cable are Marvel Comics characters as is Thanos — who is, albeit, part of Disney’s Marvel Cinematic Universe. “Deadpool” falls under the 20th Century Fox umbrella.)

The fuck, Fox! You can’t play 2 characters in the same universe!! Josh Brolin was in Sicario and I was in Sabrina The Teenage Witch. pic.twitter.com/AQCRp1aWKg

By the way, whomever did that cappuccino portrait of Brolin is a genius (unless it is a very crafty PhotoShop job?).

Yes, Reynolds is not afraid to remind everyone he was in “Sabrina The Teenage Witch” and send fans Google searching for the hairstyle he sported back then. Nor does he seem to be afraid of comparing his goofiest roles to one of Brolin’s most hard-edged performances.

“Deadpool 2” arrives in theaters next year.