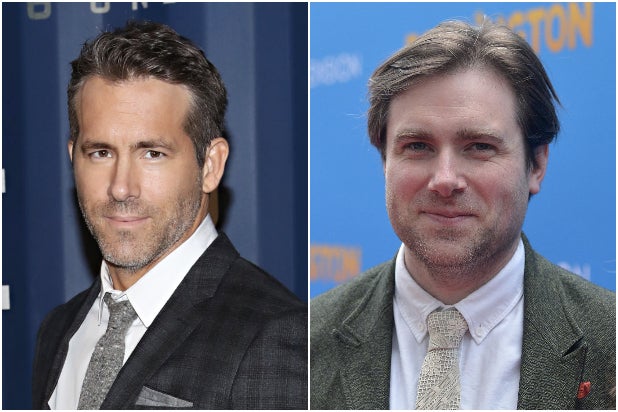 Ryan Reynolds is set to star in a film that’s both a parenting comedy and a monster movie from “Paddington” director Paul King that will be based on a New Yorker short story from “SNL” writer Simon Rich.

The film is a family comedy in which Reynolds plays a dad dealing with the everyday challenges of family and raising kids. The only problem is, he has to raise his children while living through the ongoing Great Monster Uprising.

The exciting team-up is based on Rich’s “Everyday Parenting Tips” that was published in the New Yorker in May of this year, and Rich will adapt his own short story for the screen.

Lord Miller, which has a first-look deal with Universal, brought the project to the studio shortly after hearing Rich’s pitch based on his article, and the studio moved quickly to lock in the rights. Rich sold the rights to the story in a preemptive deal.

Universal’s SVP of production Sara Scott will oversee the project on behalf of the studio.

Reynolds will next be seen in the comedy “Free Guy,” and his next team-up with “Free Guy” director Shawn Levy, a time travel comedy, was just picked up by Netflix from Paramount. He’ll also soon return to filming on Netflix’s “Red Notice” alongside Gal Gadot and Dwayne Johnson in September.

Rich is the writer of the Seth Rogen movie “An American Pickle” debuting on HBO Max, and he’s also attached to write a ghost story called “Stage 13” for director Edgar Wright at Amblin.

King directed both films in the acclaimed “Paddington” franchise, with the last film from 2017 grossing $228 million worldwide.