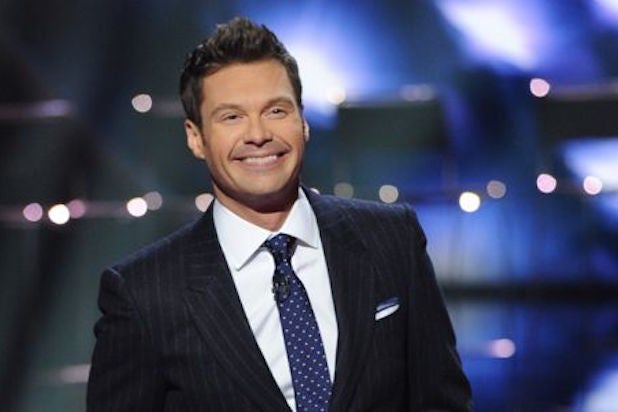 Terms of the deal, which is expected to close in December, were not disclosed.

Seacrest’s label exploded onto the scene in 2006 with the “Keeping Up with the Kardashians” franchise on E! and has since expanded to produce unscripted and scripted series on Bravo, ABC and CMT.

The “American Idol” host welcomed the benefits of partnering with the large and far-reaching Endemol Shine in a statement on Thursday.

“Of all the potential partners, there’s no doubt Endemol Shine is the best fit for our unscripted division,” Seacrest said. “This new partnership enables us to retain our brand independence, while also giving us a fantastic opportunity to access international resources, invigorating our storytelling possibilities, and helping us scale the business in a smart way.”

Jeff Refold and Eugene Young will continue in their current roles at Productions as COO/CFO and unscripted programming president, respectively.