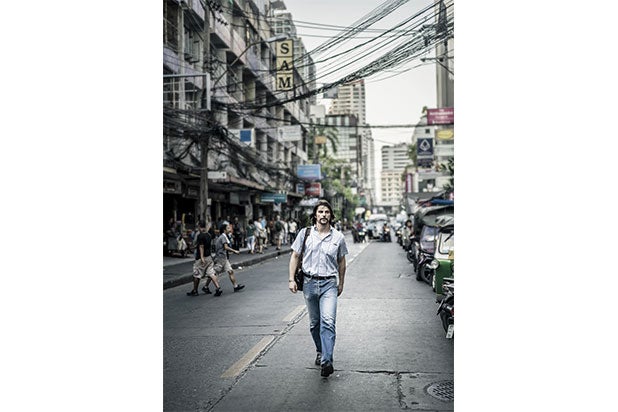 Saban Films has acquired the rights to the crime-thriller “Most Wanted,” which stars Antoine Olivier Pilon, Jim Gaffigan and Josh Hartnett, the distributor announced Thursday. It will distribute the film in the U.S. this summer.

“Most Wanted” follows an investigative journalist (Hartnett) as he unravels a twisted case of entrapment in which Daniel (Pilon) is forced into a dangerous drug deal and is sentenced to 100 years in a Thai prison. As he endures torture and abuse, the journalist has to track down the shady cops and fight for Daniel’s freedom. Saban Films partnered with Highland Film Group on the project from script to stage.

“We are so proud to have been involved with this film since its early stages,” Saban Films President Bill Bromiley said. “Our audiences will be captivated by every twist and turn of this gripping story as Daniel Roby does a brilliant job bringing it to life.”

Bromiley and Jonathan Saba negotiated the deal for Saban Films along with Highland Film Group’s Arianne Fraser on behalf of the filmmakers.