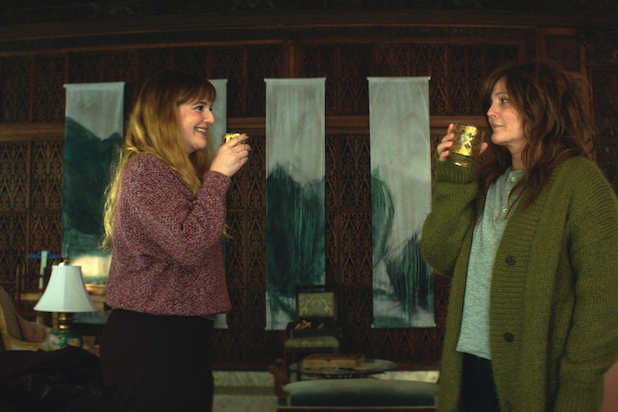 Saban Films announced Wednesday it has acquired the North American rights to “The Stand-In,” a comedy from Jamie Babbit that stars Drew Barrymore and Drew Barrymore in a dual lead role.

“The Stand-In” is the story of a disaffected comedy actress busted for tax evasion and her adoring, ambitious stand-in who she hires to do community service in her place. A co-dependent relationship ensues as the actress begins to use the stand-in in all parts of her life to escape from the stressful demands of fame. Eventually, the stand-in starts to take the actress’s identity, career and boyfriend and finally kicks her out of her own house.

“Drew Barrymore’s acting prowess is on full display and will keep audiences laughing as she seamlessly transforms between her two characters,” Saban Films’ Bill Bromiley said in a statement. “We are thrilled to continue to spotlight indie film, and after seeing it via the Tribeca Film Festival, bring it to our audiences during these tough times.”

“The Stand-In” was produced by The Exchange’s Caddy Vanasirikul and Brian O’Shea, Flower Films’ Ember Truesdell and Chris Miller, and Tom McNulty.