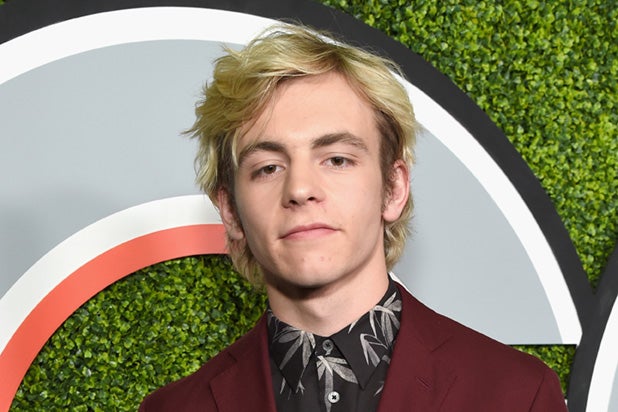 Disney Channel alum Ross Lynch has been cast as the male lead in Netflix’s “Sabrina the Teenage Witch” series.

The character of Harvey is described as “the son of a coal miner, a dreamboat and a dreamer, completely unaware of the dark forces conspiring to keep him and Sabrina apart.”

Based on the Archie Comics graphic novel “The Chilling Adventures of Sabrina,” the project was first developed at The CW as a companion series to fellow Archie-verse show “Riverdale.” The series is said to be tonally similar to “Rosemary’s Baby” and “The Exorcist” and described as “a dark coming-of-age story that traffics in horror, the occult and, of course, witchcraft.”

A former Disney Channel star, Lynch most recently portrayed the serial killer Jeffrey Dahmer in the Marc Meyers biopic “My Friend Dahmer” and will next star in the comedy “Status Update” alongside Courtney Eaton, Olivia Holt and Gregg Sulkin.

He is repped by UTA, Management 360, Savage Agency, and Felker Toczek Suddleson Abramson.