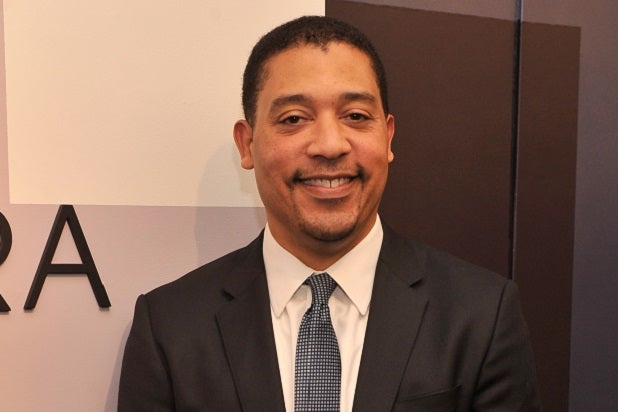 The SAG-AFTRA National Board signed off on a new four-year extension for national executive director David White Sunday.

White was the point man, along with the union’s president Ken Howard, on the recently completed new contract covering primetime TV and feature films. Details of the agreement, which will run through Oct. 12, 2018, were not disclosed by the board, which was meeting this weekend in Los Angeles.

“This job presents new challenges every day and I am thrilled to continue in my role at SAG-AFTRA,” White said. “I want to thank President Howard, our elected officers and national board members for their confidence in me. It’s an honor to represent SAG-AFTRA members and I look forward to continuing the great work we have accomplished to date.”

White was a candidate for a similar position with the National Basketball Association this spring, but the league delayed a decision and White was there throughout SAG-AFTRA’s talks with producers.

The national board also unanimously ratified the recently negotiated TV Animation Agreement and Basic Cable Animation Agreement. The new contracts, which go into effect immediately, are retroactive to July 1, 2014 and will run through June 30, 2017.