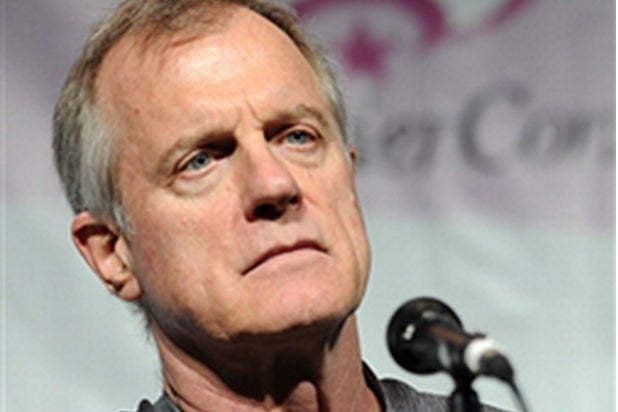 Stephen Collins, who starred on the WB series “7th Heaven,” resigned Tuesday from the national board of SAG-AFTRA following a New York police investigation into sexual abuse allegations, an insider at the union confirmed to TheWrap.

The actor was elected to a three-year term in August 2013, and is a long-time SAG-AFTRA member.

Collins, 67, has not yet been charged with a crime, but as TheWrap previously reported, the New York Police Department is now conducting an active criminal investigation. TMZ released the audiotape on Tuesday in which the actor allegedly admits to multiple instances of child molestation.

Collins made the alleged confession during a 2012 therapy session with his estranged wife Faye Grant, who is believed to have secretly recorded the conversation. Secret recordings are legal in the state of California if done in the name of gathering evidence against a person who has committed a violent felony.

A spokesperson for SAG-AFTRA declined TheWrap’s request for comment.