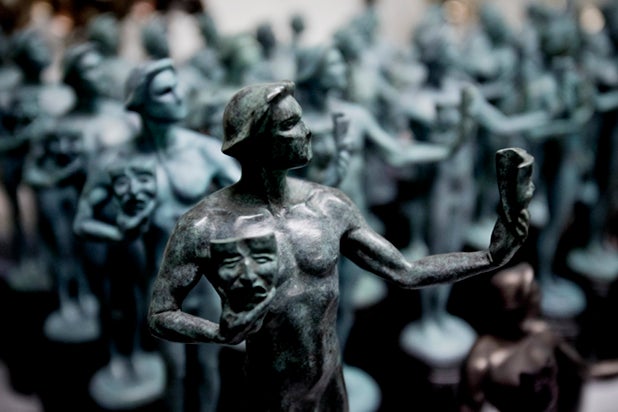 The SAG Awards said that it will follow the lead of the Academy Awards and open its eligibility rules to films that were intended for theatrical release but were moved to streaming due to the coronavirus pandemic, according to an email sent to studios and obtained by TheWrap.

While the full rules will not be released by the SAG Awards until next month, studios were given notice of this change in order to help prepare for FYC campaigns. 2020 FYC guidelines and fee structures were sent to the studios on Thursday.

“The SAG Awards Nominating Committee will be finalized in early July,” the email read. “In light of the pandemic, in-person events are suspended until further notice. As we move to primarily virtual events and digital screeners (though limited mailings are still permitted) we have developed new rules — and a new fee structure — around FYC campaigns geared towards our members.”

It continued, “The pandemic is an evolving situation and as things change we will evolve with it and keep you informed on any updates to our guidelines and rules through the summer and fall.”

With movie theaters closed nationwide since mid-March, the Academy of Motion Picture Arts and Sciences announced on April 28 that its Board of Governors approved a temporary hold on the rule requiring a seven-day theatrical run in Los Angeles in order for films to qualify for an Oscar. With the pandemic expected to keep theaters closed at least until July and possibly longer, other awards shows are expected to make similar modifications to their rules.

The planned rule changes by the SAG Awards were first reported by Variety.