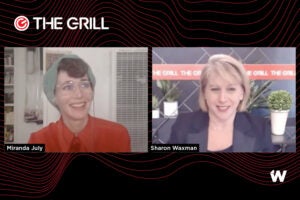 TheGrill 2020: ”I think if this extends out — and it will — then you have to assume that if you have quality content, you will be in a good position,“ Cinetic Media’s John Sloss says

Longtime indie film sales agent John Sloss, Cinetic Media’s CEO, is gambling that distributors will be so starved for quality content given the pandemic-fueled shutdown of film production that he will have the upper hand in sales negotiations with a host of completed films that are ready to fill the distribution pipeline.

“I’ve got about 40 films that we have not taken to the market, and it was very intentional, and basically we did the mathematical or logical calculation that if Netflix has a content budget in 2020 of $19 billion and there are five or six platforms chasing them and then production seizes for a year, something would have to give,” Sloss told TheWrap’s Sharon Waxman on Wednesday at TheGrill media conference during a producers roundtable, presented by NFP and Lifetime.

“It’s sad that the theatrical distributors are going through a hard time but if you put that aside and think about the content suppliers and the platforms, you would think that the leverage would shift and become a sellers market,” he explained on his strategy to give filmmakers (and their agents) additional leverage in negotiations with distributors.

So far, though, his strategy hasn’t paid off. “In our experience, that hasn’t happened yet,” Sloss said.
“I think if this extends out — and it will — because production as it begins is still a fraction off what it was, then you have to assume that if you have quality content, you will be in a good position.”

Sloss’ Cinetic Media is a talent management, content sales and strategic advisory company in the media and entertainment industries. The company’s credits include “Green Book,” “Moonlight,” “Boyhood, “Knock Down the House,” “A Private War,” “Miss Americana” and “Parasite,” among many more.

But even when companies can head back into production, Sloss said, the real issue may shift to the exhibition side if there’s a stockpile of completed films and theaters continue to stay closed or remain at limited capacity.

“This is finally going to accelerate the collapse of the windows,” he said, suggesting the the pandemic may accelerate the move to shrink the time between when movies open in theaters and premiere on digital or streaming platforms. “If theaters are going to come back — and hopefully they will and hopefully we will band together to get them back — I think the quid pro quo will be the idea of films to be flexible and to shift quickly to platforms.” 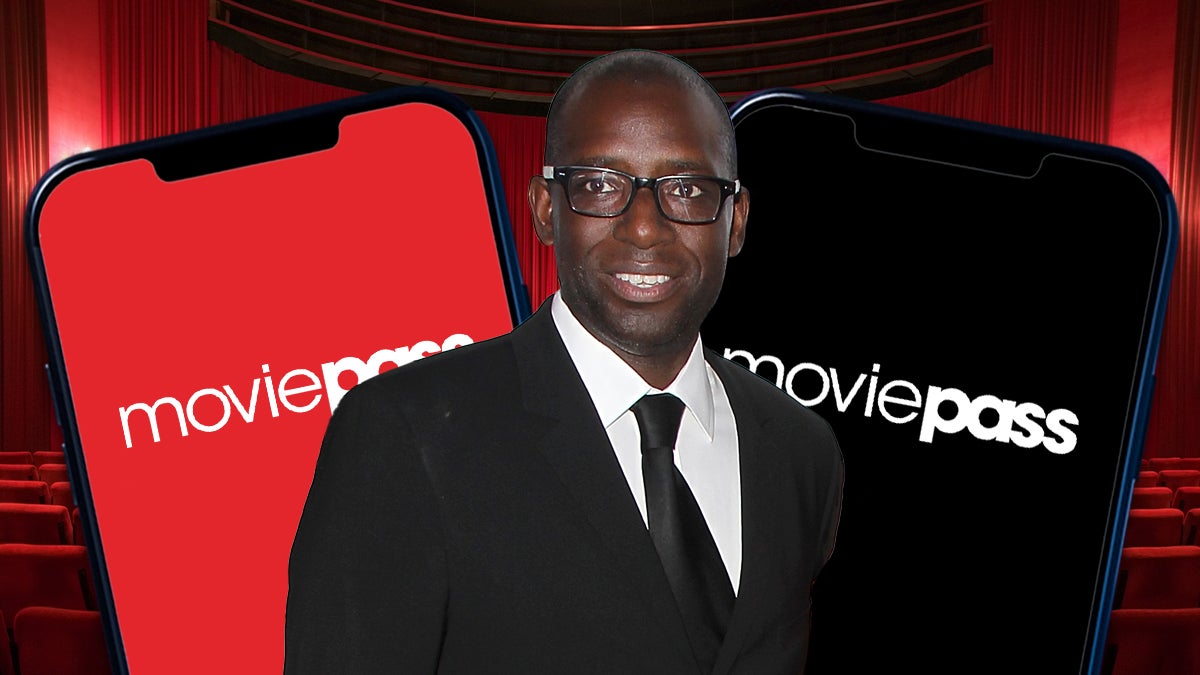 The 2nd Coming of MoviePass: CEO Says It Can Help Struggling Theaters – If They’ll Let It