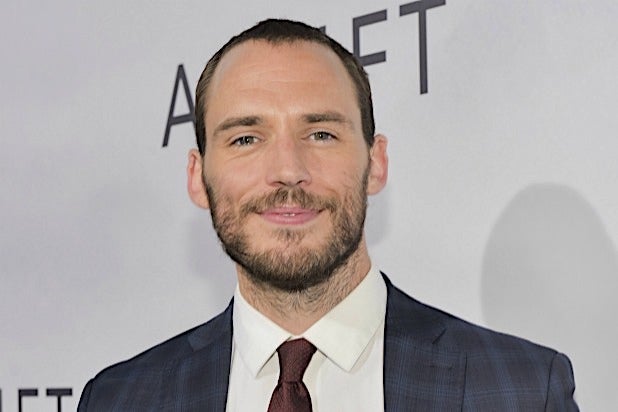 “The Hunger Games” alum Sam Claflin has joined the series as the male lead opposite the previously cast Riley Keough.

Based on the hit 2019 novel by Taylor Jenkins Reid, “Daisy Jones & The Six” centers on a fictional rock band in the 1970s, following their rise through the ranks of the LA music scene and beyond, eventually becoming one of the most legendary bands in the world. Claflin’s character is the band’s charismatic frontman Billy whose increasingly complicated feelings for bandmate and songwriting partner Daisy (Keough) threaten to upend his life.

“Mozart in the Jungle” alum Will Graham serves as executive producer and showrunner on the musical. “Mulan” and “Whale Rider” helmer Niki Caro will direct multiple episodes and executive produce.

“Daisy Jones & The Six” will be executive produced by Reese Witherspoon and Lauren Neustadter for Hello Sunshine, Brad Mendelsohn for Circle of Confusion. The series is a co-production between Amazon Studios and Hello Sunshine.