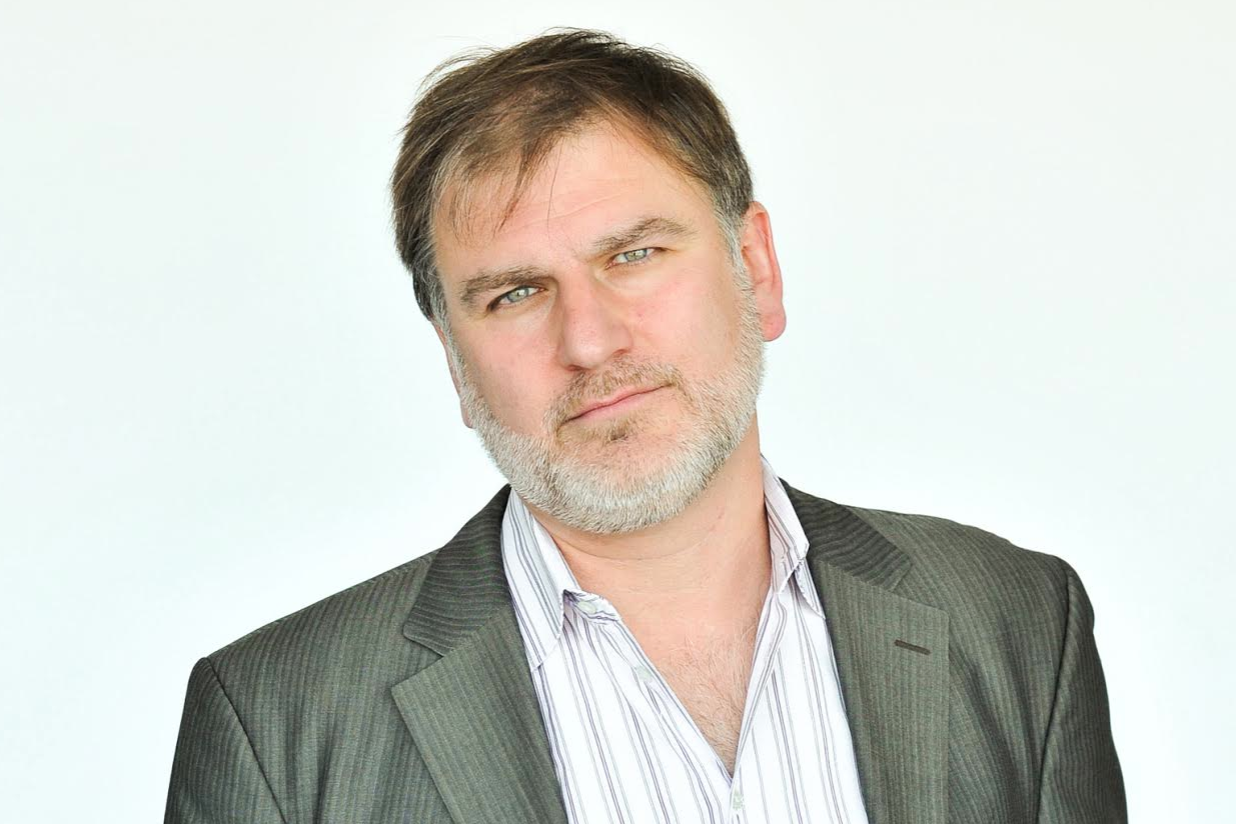 Noah Cowan is hoping to help bridge the worlds of Silicon Valley and Hollywood as the newly appointed executive director of the San Francisco Film Society.

“We need to start talking,” Cowan, who previously served as artistic director of the Toronto International Film Festival Bell Lightbox, told TheWrap. “There’s not a lot of chat happening between the technology center and the film center, but I do feel that there’s a high-level strategic discourse we can facilitate. I plan to take advantage of the proximity of everyone in the Bay Area in gearing up for that conversation.”

Indeed, companies and platforms such as Kickstarter and YouTube have become critical tools for aspiring filmmakers to attract funding and build audiences, although surviving and thriving in the independent film market remains stubbornly difficult despite these digital tools. Although San Francisco has ceded much of the film business to Los Angeles, Cowan is confidant it can remain a central force in the industry, particularly as companies such as Netflix and Amazon move from distributing entertainment into producing it as well.

“This city is incredibly prosperous and that creates a lot of funding opportunities for cultural institutions,” he noted. “It’s exciting to be here as a lot of the companies that built this boom move from being purely technology companies into becoming content companies.”

The San Francisco Film Society has helped bridge the funding divide for up-and-coming talents through its Filmmaker360 program, which provides grants, workshops and residency programs to feature filmmakers. It stepped forward with critical backing for a number of risky productions such as “Beasts of the Southern Wild,” “Short Term 12” and “Fruitvale Station.”

“It’s time for non-profits to play a more active role in American production,” Cowan said. “There’s a gap that needs to be filled.”

Cowan will begin leading the Bay Area non-profit on March 3 and succeeds Ted Hope, the “American Splendor” producer who left the society after a little over a year at the top to oversee Fandor, a streaming movie service.

Hope stepped down roughly four months ago. In the interim, board president David Winton has helped guide the organization, while day-to-day operations were overseen by Director of Programming Rachel Rosen, Director of Education Joanne Parsont and Filmmaker360 Director Michele Tunure-Salleo.

Prior to Hope’s tenure, the society was led by Bingham Ray, the former United Artists president and October Films executive, who died in 2012 after suffering a series of strokes while attending the Sundance Film Festival.

Cowan spent the past five years at TIFF Bell Lightbox, a cinema museum in Toronto that is the home of the Toronto International Film Festival. He also served as Co-director of the Toronto International Film Festival, alongside TIFF Director and CEO Piers Handling, and co-founded Cowboy Pictures and the Global Film Initiative in conjunction with the Museum of Modern Art.

“[Cowan’s] intimate knowledge of the international film scene and his many achievements in Toronto make him the perfect person to continue building on the Film Society’s mission of showcasing the best in world cinema, promoting media literacy in our schools and supporting exceptional independent filmmakers,” Winton said in a statement.

One thing that Cowan’s resume does not include is film production, and to that end, he said he will work closely with Tunure-Salleo, the Filmmaker360 head.

“I can’t think of a better teacher,” Cowan said. “Michele has an aggressive vision and the results are stunningly evident in the films she’s been able to champion. These are among the best productions anywhere in the world. I’m excited to continue to be active players and an engine of inspiration.”