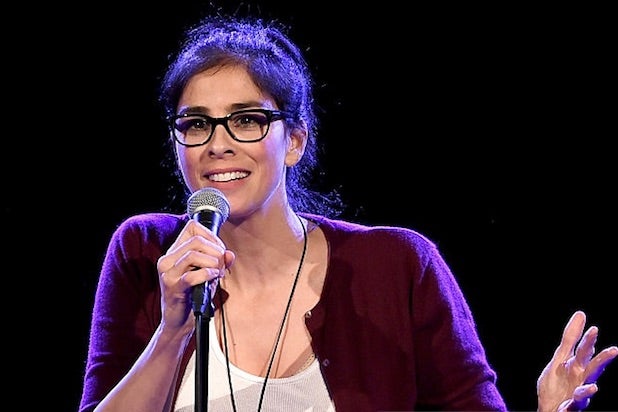 According to HBO, the untitled late-night project will see Silverman “weighing in on the mishigas of the week and taking live video calls.” Judd Apatow and Amy Zvi will serve as executive producers on the pilot alongside Silverman.

In addition, Silverman will also record a new stand-up comedy special for the premium cable network. No details about the special were announced.

“I’m as passionate talking about my face-washing routine as I am talking about why billionaires cost us money,” Silverman said in a statement. “Nothing’s off the table and nothing’s too high or low brow for me. I mean – look at my face – I’m literally all brow.”

“Sarah is truly a comedic force of nature and we’re so happy to have her back on HBO,” said Nina Rosenstein, executive vice president of programming.

The late-night show follows Silverman’s short-lived talk show “I Love You, America” at Hulu, which was canceled after one season earlier this year. Her latest standup-comedy special, “A Speck of Dust,” received two Emmy nominations and a Grammy nomination.