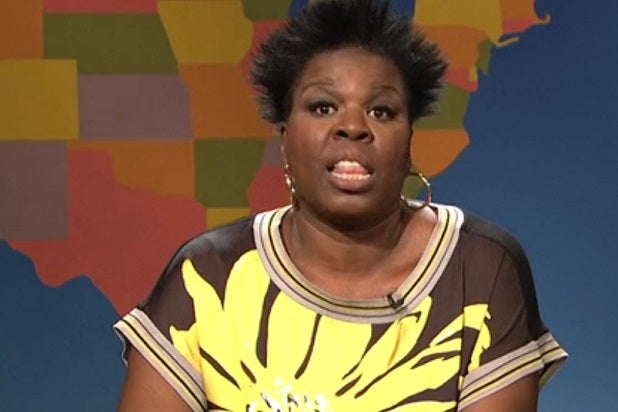 NBC’s late-night institution “Saturday Night Live” has brought Jones aboard as a cast member, a spokeswoman for the network told TheWrap on Monday.

Jones, who joined the “SNL” writing cast early this year and has appeared on a handful of episodes, will make her debut on Oct. 25.

The comedian confirmed the news via Twitter on Monday, writing, “It’s official I’m a cast member!!! Get ready! Get ready!! @nbcsnl“

The comedian has also starred in her own Showtime comedy special “Problem Child,” and has appeared at the Just for Laughs festival in Montreal and the Aspen Comedy Festival.