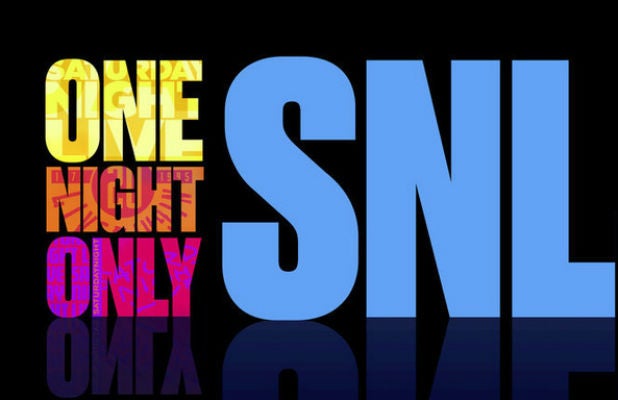 Available through iTunes, the free app includes more than 300 hours of video over the last four decades. An app for Android phones is still in the works, a news release said.

The app also comes with a playlist to favorite and share videos.

In addition to videos, fans can also use an emoji keyboard with 60 images nodding to classic and current SNL moments from the “D*ck in a Box” skit to Dan Aykroyd‘s “Coneheads.”

Created and executive produced by Lorne Michaels, “SNL” is also produced in association with Broadway Video.