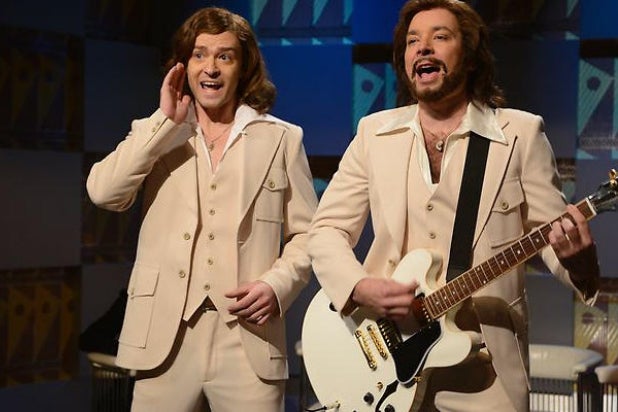 “Saturday Night Live: The Exhibition,” a Broadway Video Enterprises partnership with Premier Exhibitions, will allow fans to experience the Studio 8H sketch staple hands-on. The exhibit “illustrates a week in the life of ‘SNL,'” according to Premiere Exhibitions. Included in the museum will be original scripts, set pieces, props, costumes, and masks, among other interactive pieces.

The exhibition launches this spring, likely in late April or early May, a spokeswoman told TheWrap. She expects the display — which will have a large audio/visual component — to be a longterm exhibit. Tickets will go on sale in mid-February.

The brand new Premiere On 5th site will contain two exhibition spaces, a private event space and a retail component.

“In addition to connecting visitors with the backstory of the show and affording an opportunity to relive the show’s most laughable moments and sketches, “Saturday Night Live: The Exhibition” goes even further to give people a sense of what it’s like to be part of the creative team, and the frenetic schedule and pace that is involved with each weekly episode,” said Premier Exhibitions’ creative director Mark Lach in a statement. “It can look so effortless on TV, but this exhibition illustrates that a lot of hard work and preparation undoubtedly goes into each and every laugh.”

The permanent Premier On 5th is located at 417 5th Avenue between 37th and 38th Streets. Parent-based company Premier Exhibitions, Inc. is located in Atlanta, Ga.