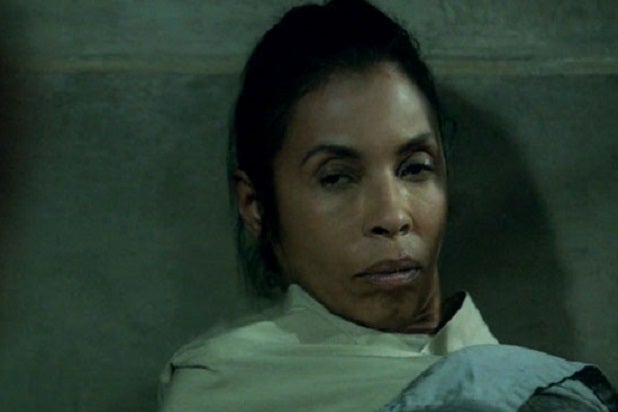 Brace yourself, Olivia Pope — your big, bad mama is returning to the scene.

Khandi Alexander, who plays Pope’s terrorist-enabling mother Maya Lewis on the ABC drama, has been booked to return to the series for its midseason finale, which airs Nov. 20.

“NewsRadio” alum Alexander last appeared on the Season 3 finale of “Scandal,” “The Price of Free and Fair Election,” which aired April 17.

Also read: Shonda Rhimes Blasts Viewer Who Says Gay Scenes Are ‘Too Much’ on ‘Scandal,’ ‘How To Get Away With Murder’