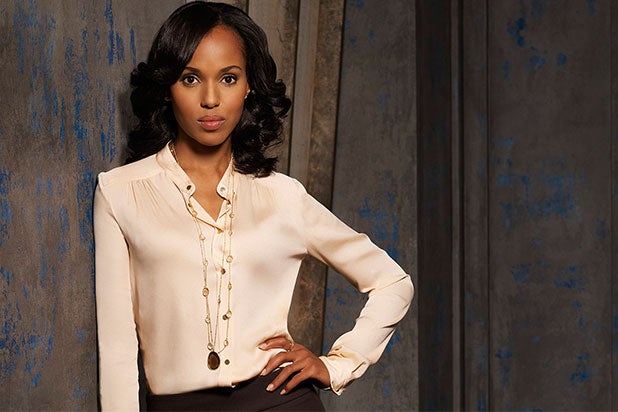 The craziest hour on television is back for a whole new season of twists and turns. Shonda Rhimes has created a show that defies delayed viewing, demanding that viewers watch live so they can stay on top of the latest developments and not get spoiled by the show’s dominance of social media conversation.

Media-savvy “Scandal” fans can keep one eye on ABC for the latest moves by Olivia Pope (Kerry Washington) and the newly re-elected President Fitzgerald Grant, with the other on TheWrap’s live blog, featuring some of the best in social media from the show’s cast, crew, creators and fans as it happens.

Join in the conversation below: