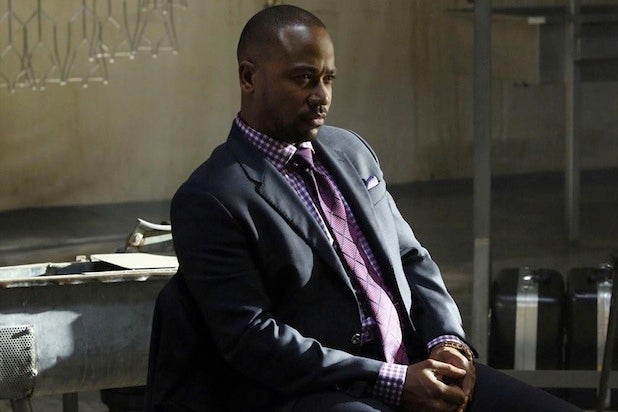 Short began scuffling with a security guard at the Katy Trail Ice House in Dallas, Texas after it appeared he was about to leave without paying.

Witnesses say Short started screaming at the bouncer before two off-duty officers intervened. They later detained him for public intoxication.

“He was like a dog with a bone who wouldn’t let it go,” one witness told TMZ.

Columbus was arrested earlier this year for battery during a bar fight in March. TheWrap reported this week that the alleged victim filed a lawsuit against the actor for the incident.