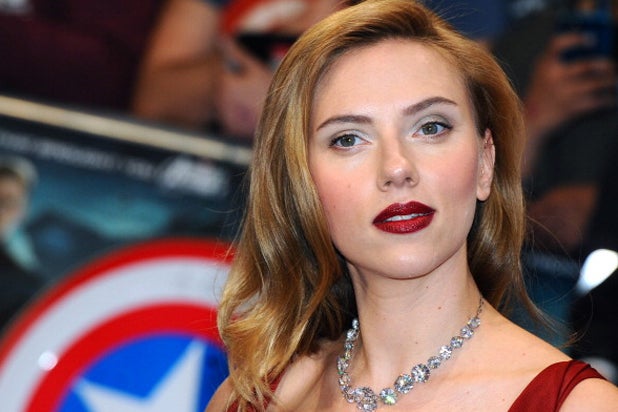 Scarlett Johansson has closed a deal to star in Japanese manga adaptation “Ghost in the Shell,” an individual with knowledge of the project told TheWrap.

A live-action film based on the popular Japanese manga created by Masamune Shirow, the story follows the exploits of a member of a covert ops unit of the Japanese National Public Safety Commission, which specializes in fighting technology-related crime.

Avi Arad and Steven Paul are producing the Bill Wheeler-scripted film, which has been a passion project for DreamWorks principal Steven Spielberg.

Rupert Sanders is directing the adaptation, which previously had Margot Robbie attached as the lead role. Talks with Robbie ended when she opted for Warner Bros’ “Suicide Squad,” at which point Dreamworks made Johansson a $10 million offer to take over.

Johansson’s last outing as an action star, Luc Besson‘s “Lucy,” has taken in $434 million at the worldwide box office. She’s also been kicking ass as Marvel superhero Black Widow in films like “Captain America: The Winter Soldier” and the upcoming “Avengers: Age of Ultron.”

She is represented by CAA and LBI Entertainment.