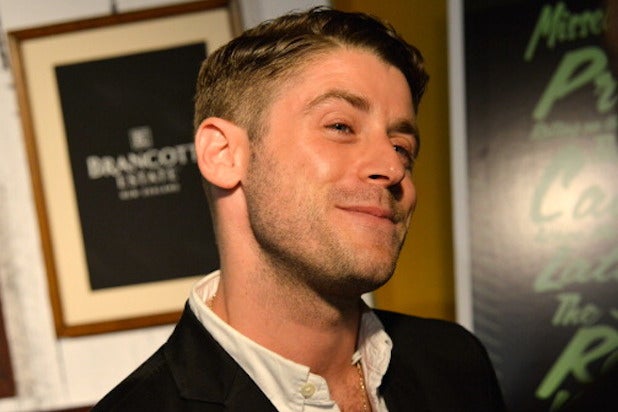 Jon Abrahams, who co-starred in “Scary Movie” and “Meet the Parents,” will join Zac Efron and Emily Ratajkowski in Working Title’s EDM-fueled coming-of-age drama “We Are Your Friends,” TheWrap has learned.

“Catfish” co-host Max Joseph is directing from a script he co-wrote with Meaghan Oppenheimer, based on a story by Richard Silverman.

Set in the complimentary worlds of electronic music and Hollywood nightlife, the story follows a 23-year-old aspiring DJ named Cole (Efron), who dreams of producing a song that will launch him to stardom. Cole is eventually taken under the wing of James, an older DJ, but complications ensue when he starts falling for James’ younger girlfriend (Ratajkowski).

As their relationship heats up, Cole’s friendships begin to unravel and he’s forced to choose between his girl, his friends and the success he hopes will be his destiny.

Abrahams has been cast as a sleazy club promoter who crosses paths with Efron’s character.

Jonny Weston (“Insurgent”), Shiloh Fernandez (“White Bird”) and Alex Shaffer (“Win Win”) are expected to co-star in the film, which will start production this month in the San Fernando Valley.

Working Title’s Tim Bevan and Eric Fellner will produce, while Silverman will executive produce. Studio Canal is financing the project.

Abrahams recently filmed “Condemned” with Dylan Penn and appeared in the Liam Neeson movie “Non-Stop,” as well as the CBS series “The Mentalist” He has worked with directors such as Martin Scorsese, Robert Rodriguez and Tim Robbins.