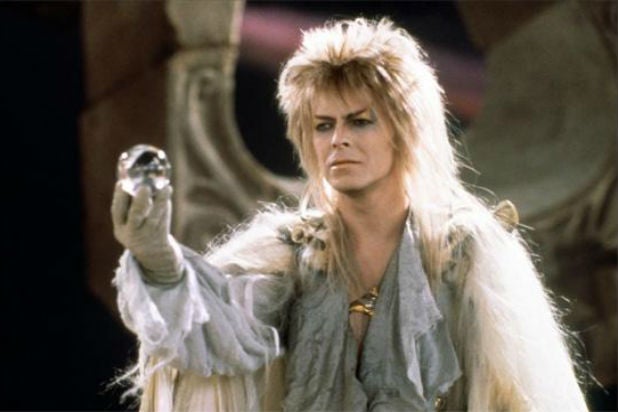 “Doctor Strange” director Scott Derrickson is attached to direct a sequel to Jim Henson’s 1986 fantasy film “Labyrinth” for TriStar Pictures, an individual with knowledge of the project told TheWrap.

The original movie starring David Bowie and Jennifer Connelly has become a cult classic and has been spun off in novels, comic books, video games and much more as Henson’s legacy has grown. Derrickson will direct the sequel, and Maggie Levin, who wrote and directed an episode of Netflix’s “Into the Dark,” will write the screenplay.

Lisa Henson of the Jim Henson Company is producing, and Brian Henson is executive producing along with Derrickson and his frequent collaborator C. Robert Cargill.

“Labyrinth” is the story of a girl (Connelly) who has to navigate and solve a labyrinth in order to rescue her baby brother after she makes a wish that’s granted by the goblin king Jareth (Bowie) to take him away. Henson directed and wrote the story for the fantasy film that incorporated his puppet creations, and George Lucas served as an executive producer on the original film.

The original “Labyrinth” made less than $14 million worldwide against a $25 million budget, but the film has grown in cult popularity since and has been reissued on Blu-Ray and frequently screened.

Blanca Lisa, vice president of feature film production, is shepherding the project for The Jim Henson Company. Caellum Allan is supervising with Nicole Brown on behalf of TriStar Pictures.

Derrickson dropped out of directing duties for Marvel’s “Doctor Strange in the Multiverse of Madness” and was replaced by Sam Raimi. He’s also at work on a thriller for Skydance called “Bermuda” starring Chris Evans about the Bermuda Triangle, and he’s an executive producer on the just-released TNT series “Snowpiercer.” Derrickson also executive produced “My Valentine,” the episode of “Into the Dark” that Levin wrote and directed.