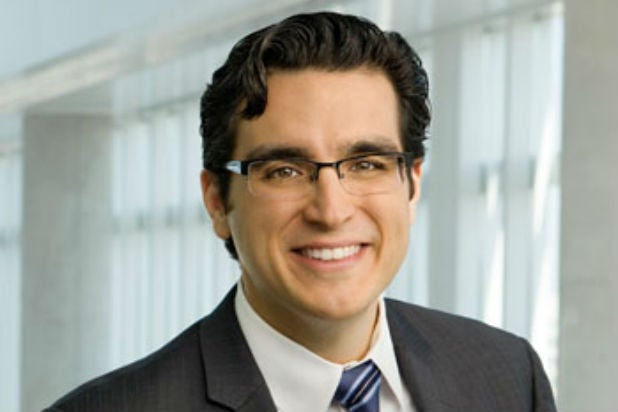 In his new role, Lewers will work across various business critical groups including digital, social and production. He will also help oversee marketing, communications, programming and sales to expand the network’s audience reach on-air, online and across social platforms.

“It’s no secret we live in a hyper-connected world, and TLC’s audience is incredibly socially and digitally engaged. Scott’s impressive experience and creative energy continues our strategy to leverage all of our platforms to create the most engaging experience to viewers, as we build an even stronger brand,” Daniels said in a statement on Tuesday.

Previously, Lewers served as a Discovery Channel SVP overseeing long and short-term programming planning. He managed content for the late-night talk show “Shark After Dark” and for the Emmy-winning “Skywire Live with Nik Wallenda.” He also worked in other executive roles for programming at Oxygen Media/NBCUniversal and for Lifetime Entertainment.

Also read: ‘Scandal’s’ Tony Goldwyn, America Ferrera Added to TLC’s ‘Who Do You Think You Are?’ Lineup