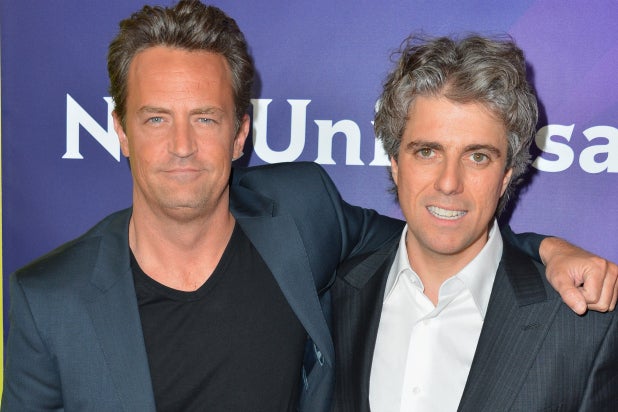 Matthew Perry and Matt LeBlanc, clear your schedules — Twentieth Century Fox has signed “Friends,” “Joey” and “Go On” executive producer Scott Silveri to an exclusive three-year overall deal, that will include developing, writing and supervising comedies.

“We are huge‎ fans of Scott’s, going all the way back to the work he did on “Friends,” Twentieth Century Fox Chairman and CEO Dana Walden said in a statement. “I loved the pilot for ‘Go On’ — it was incredibly bold, distinctive and, of course, really funny. Scott is very talented and incredibly entertaining. If the meetings trying to get him to move to TCFTV are any indication, we are going to have a fantastic time working with him.”

“This was a very sought- after deal with multiple suitors bidding for his services,” an individual with knowledge of the deal told TheWrap.

Scott is repped by WME and his attorney is Don Walerstein at Rohner Walerstein.