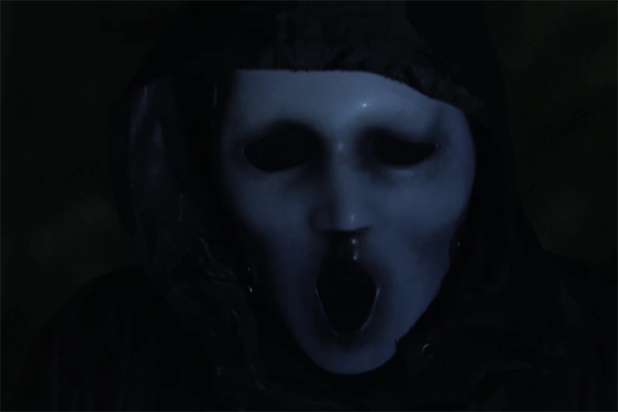 MTV has released the first eight minutes of their upcoming series “Scream” ahead of its June 30 premiere.

The long clip from the adaptation of the popular slasher film franchise starring Courteney Cox and Neve Campbell features Bella Thorne as a high school mean girl receiving messages on her phone with videos taken from inside her house.

By the time she discovers her boyfriend’s head floating in her hot tub, it’s clear the former Disney Channel star joins the long “Scream” tradition of actresses who don’t survive past the opening minutes, including Drew Barrymore, Jada Pinkett Smith and more recently, Lucy Hale and Anna Paquin.

The clip also gives a glimpse of the show’s new take on the iconic Ghostface mask. The knife-wielding killer’s latest mask maintains the open-mouthed expression of the original, but on a much more realistic face.