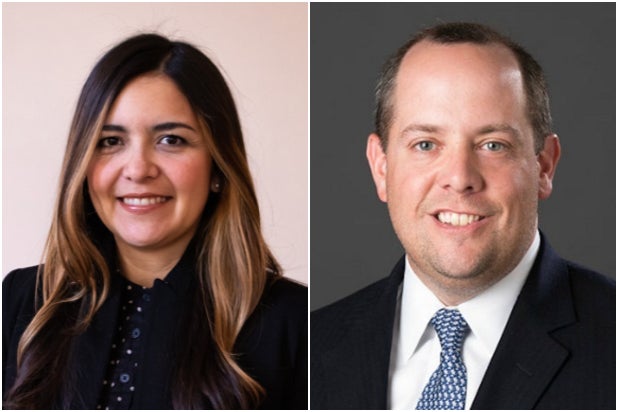 Screen Media, the indie distributor that recently acquired Terry Gilliam’s “The Man Who Killed Don Quixote,” has added veterans Michael Messina and Lisa Burgueno to its distribution team, the company announced on Thursday. Both executives previously worked in the distribution wing of Starz.

Messina, who served as a consultant to Screen last year, has been hired as EVP of distribution and will oversee the domestic distribution, sales, and marketing of the company’s slate. Burgueno has been hired as VP of digital distribution and will handle transactional partnerships and media planning across digital and on-demand services. The duo joins Seth Needle, SVP of worldwide acquisitions and Abbey Warner, director of marketing on the ground at the Sundance Film Festival beginning this weekend.

“Screen Media has been building a robust slate over the past year as we continue to aggressively expand our distribution business,” David Fannon, president of Screen Media, said.  “Mike has an excellent reputation for working with filmmakers and delivering revenue growth. Lisa brings a wealth of knowledge and experience marketing and distributing film and television series in the digital space. Together they greatly expand our distribution capabilities and we are thrilled to add them to the team.”

Screen Media bought the North American rights to “The Man Who Killed Don Quixote,” a film Terry Gilliam has attempted to make repeatedly since 1998, but struggled to complete due to financial problems and legal conflicts. Screen Media will release the film this spring, with the rest of their 2019 slate including “Adult Life Skills” starring Jodie Whitaker, and “A Violent Separation” starring Brenton Thwaites.