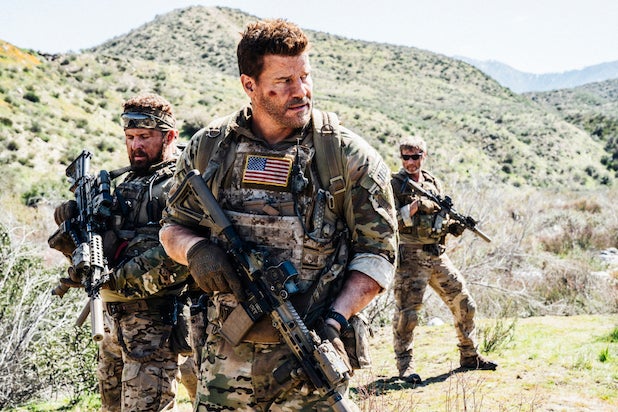 The showrunner’s exit from the David Boreanaz-led military drama follows an internal investigation into Glenn’s behavior on the show. Details regarding the specific allegations made against him were not immediately available, though The Hollywood Reporter, which first reported the news, said they were not of a sexual nature.

Glenn took over as showrunner for the second season from Season 1 boss Ed Redlich and series creator Benjamin Cavell. He will be succeeded by executive producer Spencer Hudnut, who is taking over as interim showrunner. Production is not expected to be impacted.

“I am proud of the work we did — and greatly enjoyed having the chance to contribute to its creative and commercial success,” Glenn said in a statement. “During my time as showrunner, I was pleased to be able to hire, develop and support numerous producers, writers and crew members who shared our passion for trying to make the series all it could be.”

He continued, “While producing a show like SEAL Team is hard work, I also believed strongly in listening to any concerns that were brought my way and making important concessions for our staff’s professional needs and personal lives. I look forward to my next steps professionally.”

Representatives for the network and the studio declined to comment.