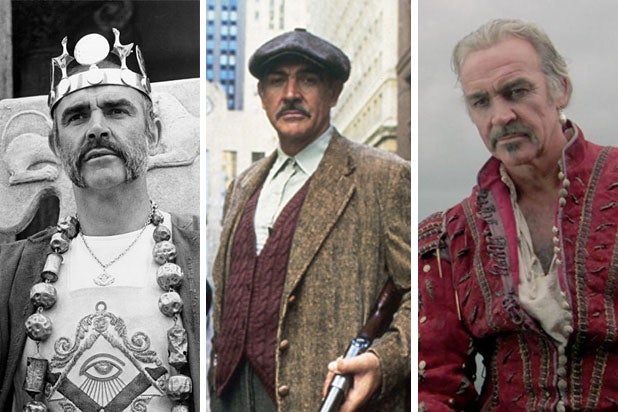 Universal/Getty Images
"Marnie" (1964)  After breaking out big time as James Bond in 1962's "Dr. No" and the 1963 sequel "From Russia With Love," Connery snuck in a role in this Alfred Hitchcock thriller as a wealthy widower who both falls for a mysterious woman with a checkered past played by Tippi Hedren. 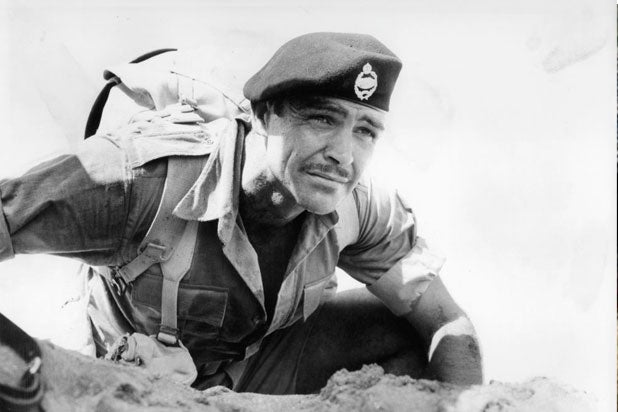 (Photo by Metro-Goldwyn-Mayer/Getty Images)
"The Hill" (1965)  In this BAFTA Award-winning Sidney Lumet drama, Connery starred as a former squadron leader who bucks against authority in a British Army prison during World War II. 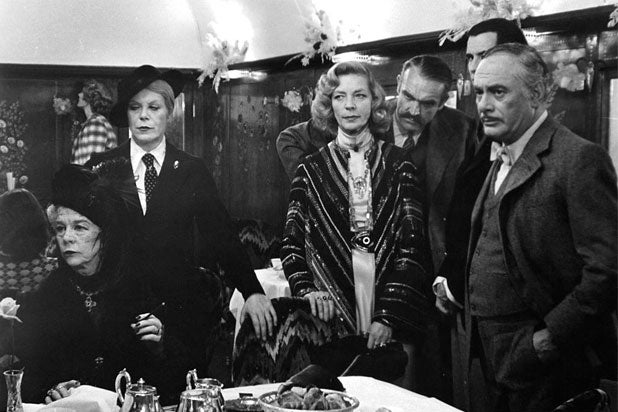 (Photo by Michael Ochs Archives/Getty Images)
"Murder on the Orient Express" (1974)  Connery is one of many standouts in this star-studded ensemble mystery based on Agatha Christie's classic novel. 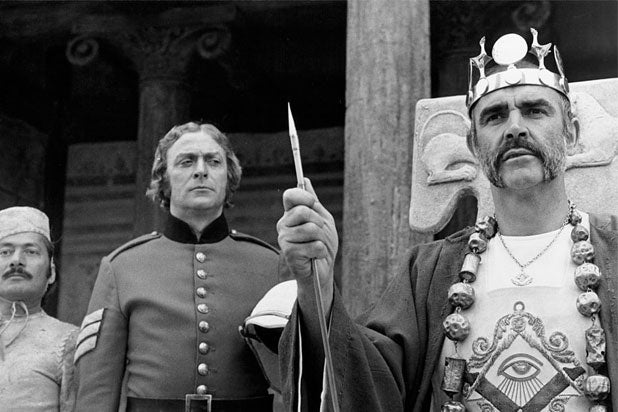 (Photo by Columbia/Getty Images)
"The Man Who Would Be King" (1975)  Connery teamed with his old pal Michael Caine in this John Huston film, playing an adventure-seeking Brit who is improbably elevated as a god by locals in Kafiristan. 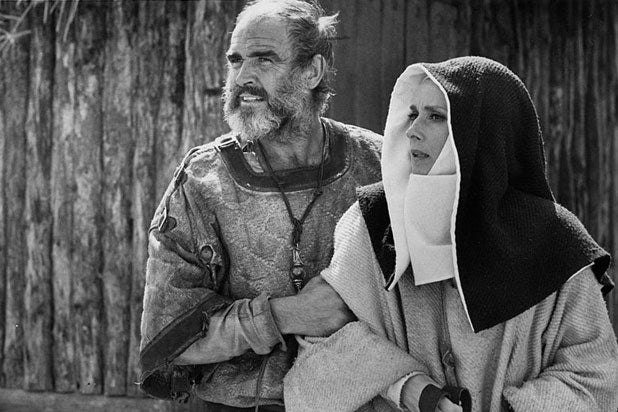 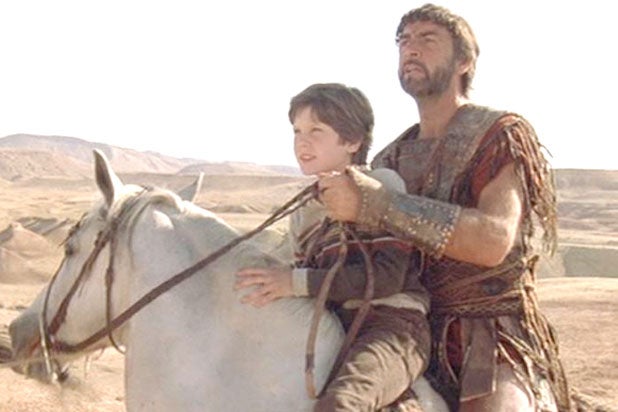 AVCO Embassy Pictures
"Time Bandits" (1981)  Connery plays King Agamemnon in Terry Gilliam's fantasty film. In the original script, in fact, his character was described this way: "The warrior took off his helmet, revealing someone that looks exactly like Sean Connery, or an actor of equal but cheaper stature." 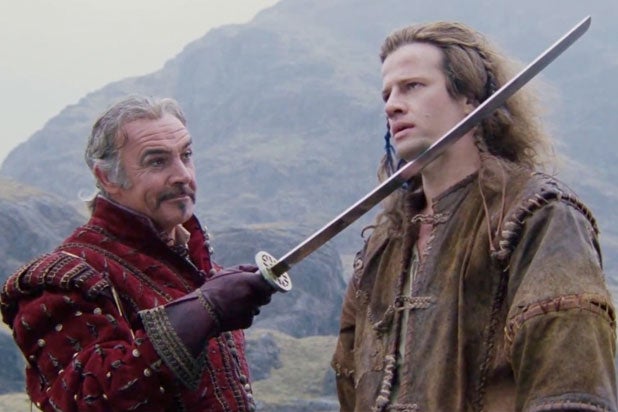 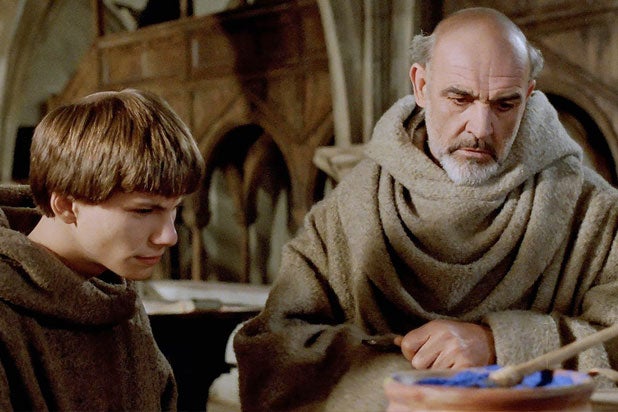 Twentieth Century Fox
"The Name of the Rose" (1986)  Connery starred as a medieval monk-turned-detective in this drama based on Umberto Eco's best-selling novel, with a young Christian Slater as his assistant. The film was a box office dud, but Connery won a BAFTA Award for his troubles. 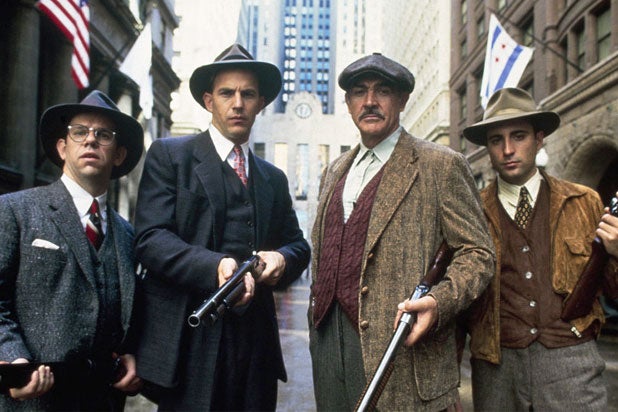 Paramount
"The Untouchables" (1987)  Connery earned his only Academy Award for his supporting role as an Irish-American cop who helps Kevin Costner's Eliot Ness take down both corrupt cops and gangster Al Capone in Prohibition-era Chicago. 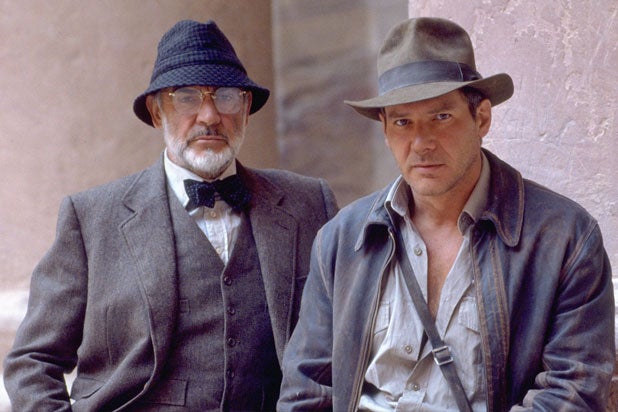 Paramount
"Indiana Jones and the Last Crusade" (1989)  Steven Spielberg decided to bring one of the inspirations for Harrison Ford's Indiana Jones on board for the series' third film, playing the father of Jones -- an adventure-seeking professor who equally obsessed with hunting for treasures like the Holy Grail. He even earned a Golden Globe nomination for the role. 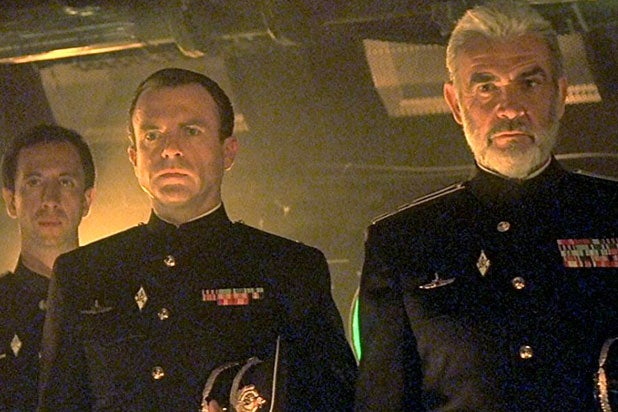 Paramount
"The Hunt for Red October" (1990)  Connery plays the commander of a Russian submarine who goes rogue, sparking confusion among both the Soviets and the Americans unclear about his intentions. 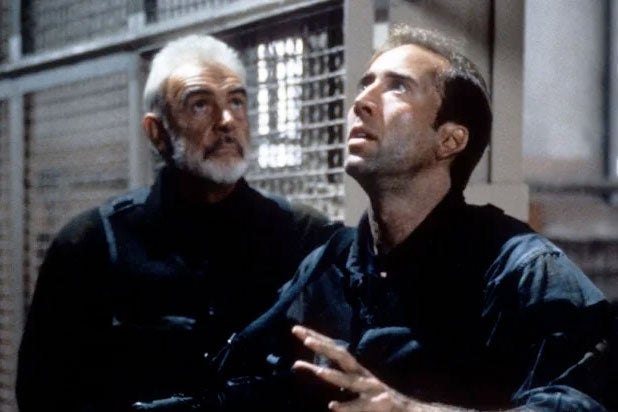 Buena Vista
"The Rock" (1996)  In this Michael Bay action blockbuster, Connery plays the only inmate ever to escape from Alcatraz prison -- who is recruited (with the promise of a pardon) to help Nicolas Cage and the feds when a group of ex-Marines seize the island and demand ransom for the 81 tourists they've taken hostage. 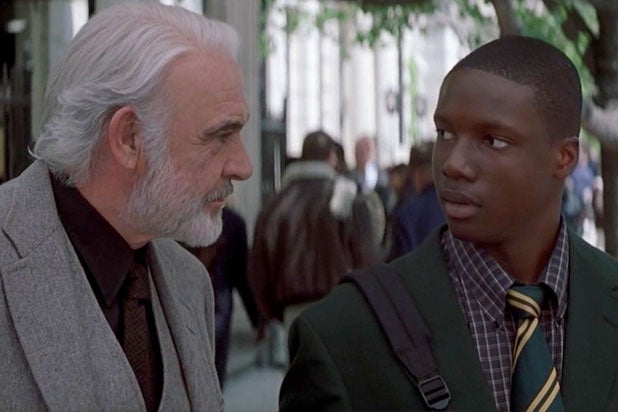 Sony
"Finding Forrester" (2000)  In one of his final big-screen roles, Connery played a reclusive J.D. Salinger-like author who takes a promising Black teenager (Rob Brown) under his wing. Connery also delivers the immortal line: "You're the man now, dog."
x
Looks like you're enjoying reading