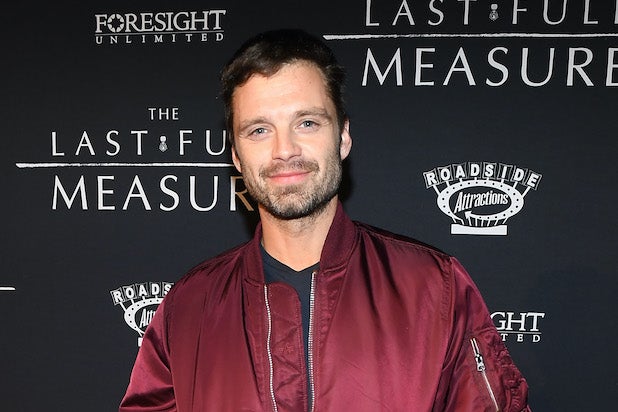 Marvel star Sebastian Stan is set to star opposite Daisy Edgar-Jones in a thriller called “Fresh” from director Mimi Cave at Legendary.

While the film’s storyline is being kept under wraps, the project is described as a “social thriller.” Lauryn Kahn wrote the screenplay, and Adam McKay and Kevin Messick will produce on behalf of their Hyperobject Industries banner.

Production on “Fresh” is expected to begin in January.

Also Read: Marvel Studios Shuffle: 'WandaVision' to Debut Ahead of 'Falcon and the Winter Soldier' on Disney+

Stan this year was seen in “The Last Full Measure,” “Endings, Beginnings” and “The Devil All the Time,” and he’ll next appear in the action film “The 355.” He is represented by CAA, Brookside Artist Management, Relevant and Sloane, Offer, Weber & Dern.

Mimi Cave is a music video director who has worked with the bands Vance Joy, Sleigh Bells, Sylvan Esso and more.

Edgar-Jones is known for her work in “Normal People” and was just cast as Kya in the adaptation of the novel “Where the Crawdads Sing.”

With the release dates of superhero movies being constantly rescheduled, TheWrap takes a look at all the packed Marvel and DC slate coming in 2021 and 2022