“Crazy Ex-Girlfriend” was created, and its pilot was shot, as a half-hour comedy for Showtime, with all the usual freedoms that entails when it comes to language, theme and sexuality–freedoms that could come in handy in making a show that co-creator and star Rachel Bloom describes as “an effed-up romantic comedy.” But Showtime passed, the CW stepped in–and suddenly, the show was subject to broadcast standards and practices. And it was expanded from a half hour to an hour. And did we mention it’s also a musical?

That sounds like a task to overwhelm a writer and comic actress best known for viral videos and standup, but Bloom, 28, hasn’t been daunted by all the adjustments. “I was ecstatic,” she said of the move to The CW. “I really thought the show was dead, and when I heard someone wanted to revive it, and change it in a great way…it’s been a joy.

Bloom says she and co-creator Aline Brosh McKenna (screenwriter of The Devil Wears Prada) aim to “take the tropes of a romantic comedy and go underneath them” as they explore the title character, who leaves her home to move into the city where her former boyfriend now lives. And they’ll do so with two or three songs in each episode. “The music is the most fun thing to shoot and the most fun thing to write,” she insisted. “It’s hard, but it doesn’t feel like a chore.” 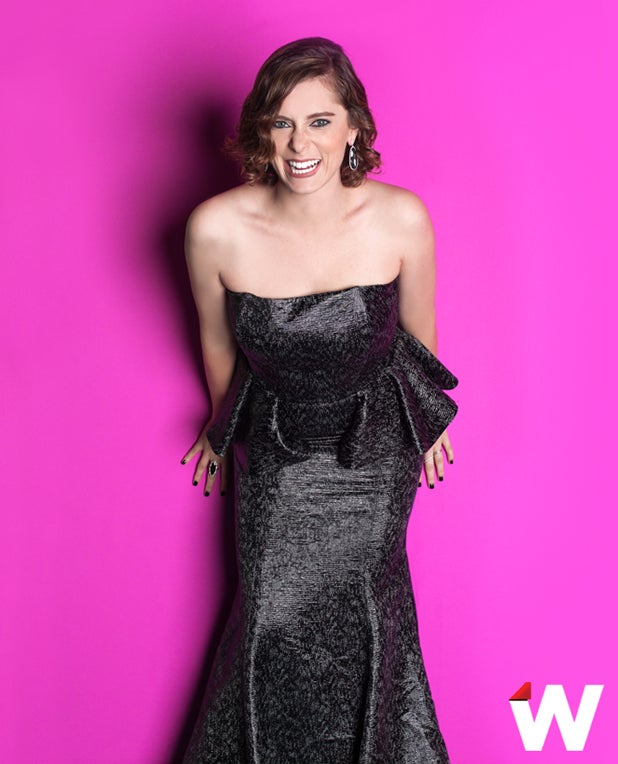 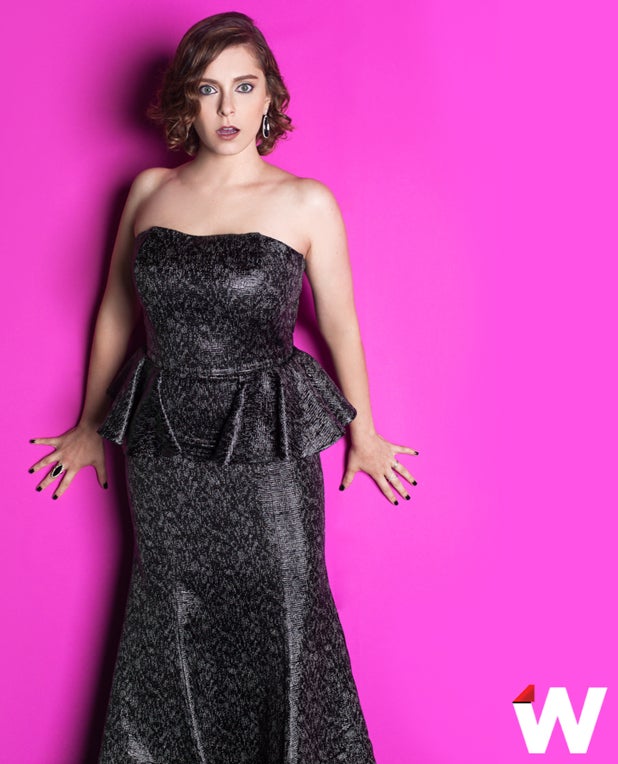