Is a name change in order for “Jane the Virgin”? That’s not likely for the second-year CW show–but co-star Justin Baldoni, who plays Rafael Solano, thinks that the show’s leading lady may not warrant her titular description for too much longer. “I think in Season 2, you can expect a lot of drama,” he said. “It’s Jane the Virgin, but hopefully by the end of the season it’ll just be Jane, and the Virgin will be scratched out.”

But is his comment a guess or a spoiler about Gina Rodriguez’s Jane Villaneuva, who at the end of the first season had Baldoni’s character’s child via artificial and acci-dental insemination? “Whether it’s this season or next season, I know it’s going to happen,” he said. “I know that this season there’s gonna be a wedding. And we’ve been told that once she gets married, she’s gonna lose her virginity. I just don’t know who it’s going to be with.”

The 31-year-old Baldoni, who is himself a new father to a baby girl born in June, said the first-season success of Jane didn’t really hit home until the show was nominated for Best Television Series — Musical or Comedy at this year’s Golden Globes. (Rodriguez was also nominated, and won.) “I was in bed with my wife, and Gina called me at 5 in the morning,” he remembered. “I looked at my phone and I just started cry-ing, because I was so grateful.

“When you put so much love into something, you don’t know if people are going to respond. But when we got nominated, it was like, ‘Wow, people actually love us.'” 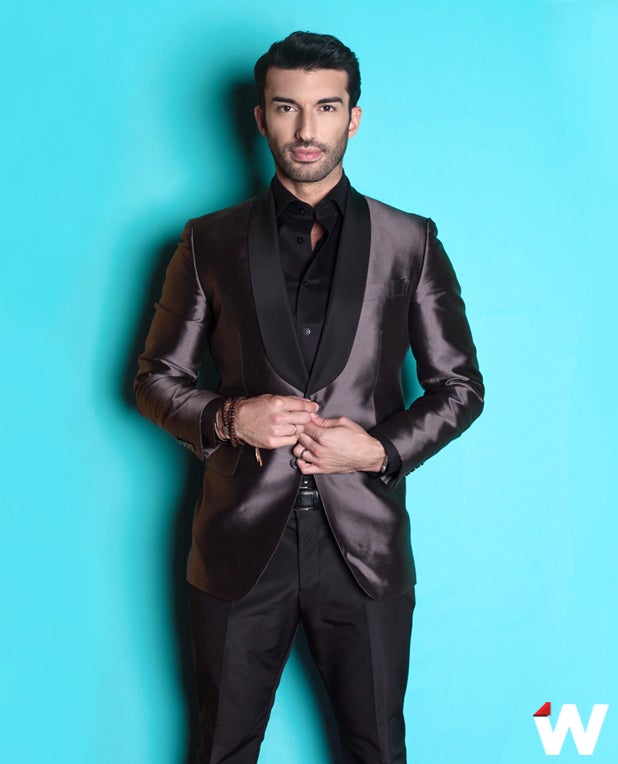 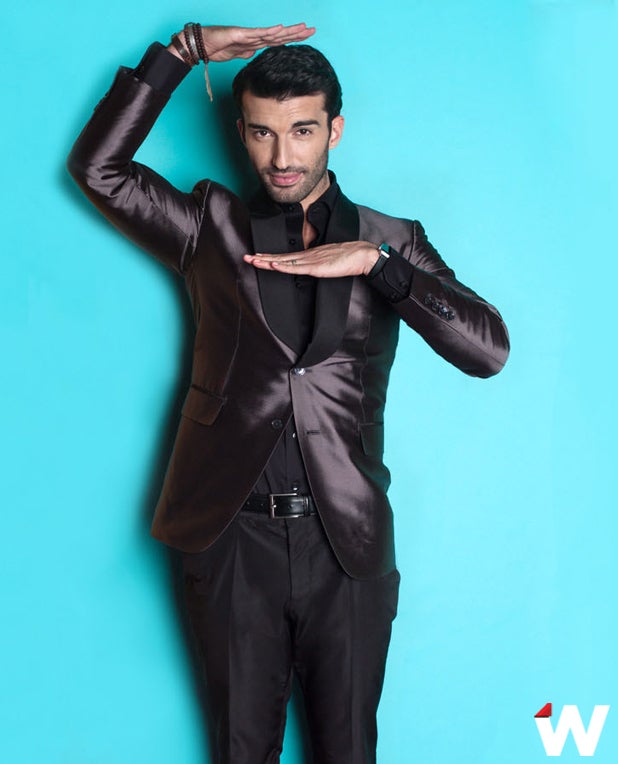