“You can definitely be assured that Team Scorpion will be solving the world’s problems one episode at a time,” Katharine McPhee said of the second season of Scorpion, the CBS drama about a squad of high-tech geniuses who use advanced brainpower to tackle things like biohacking, nuclear meltdowns and arms dealing. But the 31-year-old singer-turned-actress, who first burst into the public eye in the fifth season of “American Idol” before moving to the musical drama Smash and then Scorpion, also promised viewers that a lighter tone will occasionally prevail, as will the romance between her character, single mother Paige Dineen, and Scorpion team leader Walter O’Brien (Elyes Gabel).

“It’s really silly and funny this year, more so than last year,” she said. “And I think the show’s a little bit sexier this year, if I do say so myself. They’re just taking more risks with the dynamics between the characters.”

Scorpion will be back on Monday nights, where it was last season’s top new show–holding strong with fans, she says, even when it was interrupted frequently for repeats between December and March. “We would have several reruns in a row, and then I’d get nervous before a new episode aired, thinking, ‘Oh God, no one’s going to realize there’s a new episode.’ But week in and week out, they would tune in. I was just so surprised by the awareness of people who follow our show.”

And McPhee, who will also release her new album this fall, encountered that fandom first-hand, she said, when she went on vacation. “The best part was going to Vegas with a group of friends and realizing, ‘Wow, this is a ‘Scorpion’ town,'” she added with a laugh. 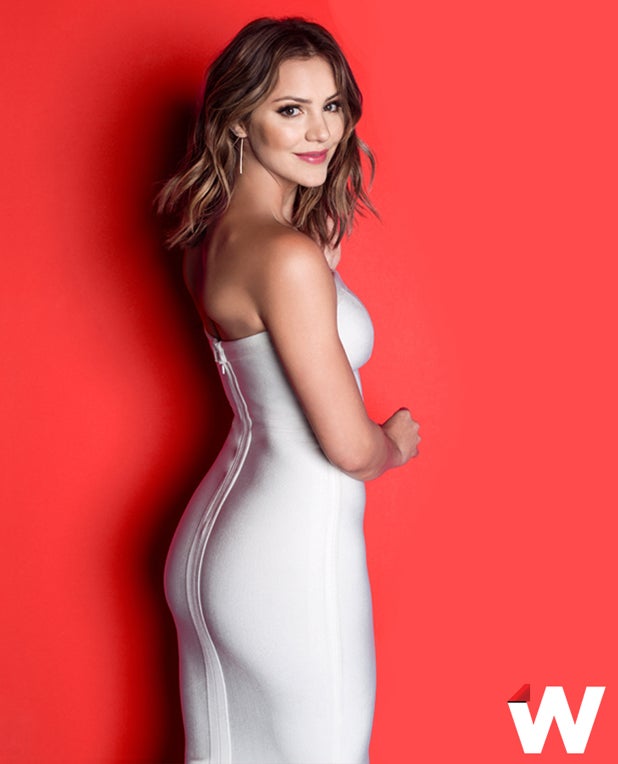 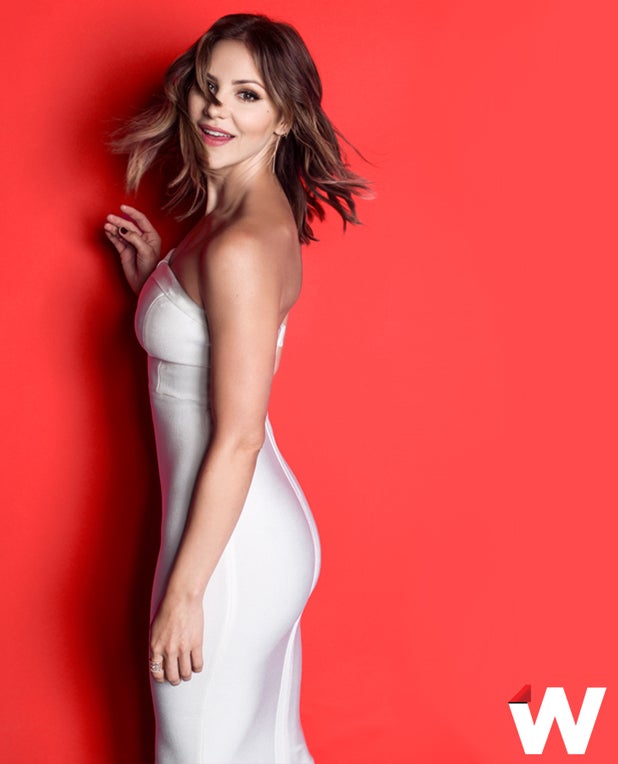