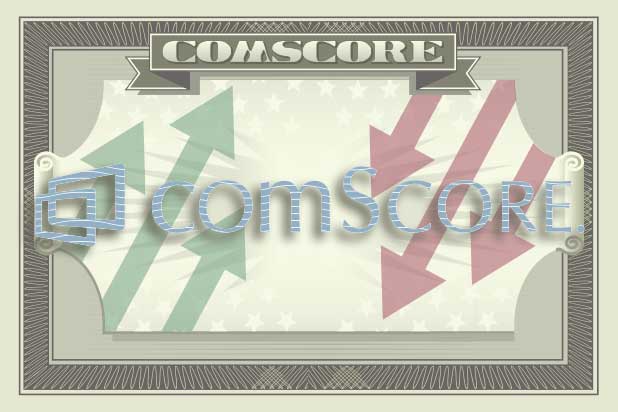 comScore's logo on the iconography of a dollar bill

Serge Matta has resigned from comScore, where he was most recently the company’s executive vice chairman. His exit date is set for October 10.

Matta was formerly the Nielsen competitor’s CEO, a role he exited in August in the midst of an audit issue. Gian Fulgoni took over the top gig then, making president Bill Livek a strong No. 2 at the firm that absorbed his Rentrak.

ComScore has been under heavy scrutiny this year due to an ongoing audit of accounting issues, which had stopped the company from filing financial reports for year-end 2015 and 2016’s first and second quarters. The issues revolve around how comScore counted some of its non-cash revenues.

Matta has been with comScore since shortly after its inception in 1999. For the last month, he was focused on developing comScore’s global product, innovation and technology strategy.

Livek — formerly Rentrak CEO before the merger — will see his role continue to expand at comScore, TheWrap is told. That will include more day-to-day oversight, though Fulgoni remains top dog.

Additionally, William Katz plans to leave the company’s board of directors for another job. He’ll resign on September 30, but serve out through October 30.

ComScore believes its audit will be all over with soon.