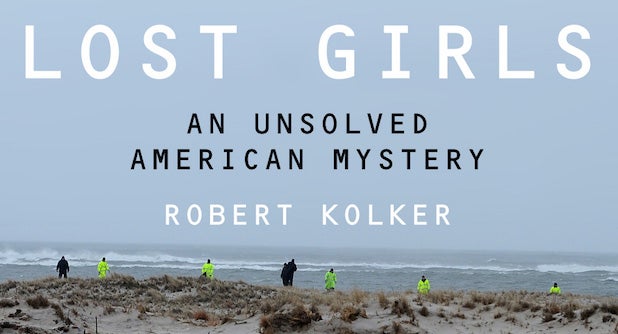 In August of 2013, I started reading Robert Kolker’s gripping nonfiction book “Lost Girls,” about a serial killer targeting sex workers on Long Island. It stands as one of the best true crime books I’ve ever read, and with those stories all the rage these days between “Making of a Murderer” and “The Jinx,” it makes sense that Amazon Studios has picked up the intriguing project out of turnaround from Warner Bros.

Now, Oscar-nominated filmmaker Liz Garbus (“What Happened, Miss Simone?”) is in negotiations to make her narrative feature directorial debut with “Lost Girls,” which will be produced by Kevin McCormick and Rory Koslow.

The film will follow a mother as she searches for her missing daughter in Long Island, where the bodies of four women have been dumped by a vicious killer who leaves no evidence or witnesses.

Upon finishing the book, I tweeted that it “could make one HELL of a movie,” and kudos to Amazon for recognizing its potential. The streaming giant’s film division has been revving up its feature development slate of late, taking on Charlize Theron‘s “American Express” and Joseph Gordon-Levitt‘s KKK drama “K Troop,” among many others.

The Hollywood Reporter broke the news of Garbus’ hiring.