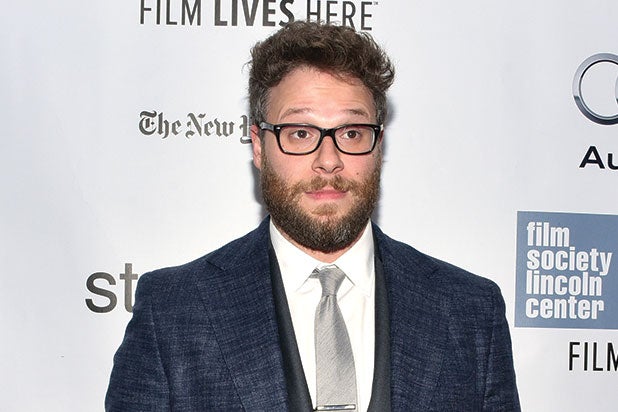 Almost a decade after the release of iconic comedy “Superbad,” star Seth Rogen admits that some jokes in the film were “blatantly homophobic.”

“It’s funny looking at some movies we’ve made in the last 10 years under the lens of new eras, new social consciousness,” he said in an interview with The Guardian. “There’s for sure some stuff in our earlier movies — and even in our more recent movies — where even like a year later you’re like, ‘Eh, maybe that wasn’t the greatest idea.'”

Rogen added: “There are probably some jokes in ‘Superbad’ that are bordering on blatantly homophobic at times. They’re all in the voice of high school kids, who do speak like that, [but] I think we’d also be silly not to acknowledge that we also were, to some degree, glamorizing that type of language in a lot of ways.”

“Superbad” grossed $121.5 million at the domestic box office in 2007 on a budget of $20 million, and was also well received by critics, who gave it a fresh rating of 88 percent on Rotten Tomatoes. Rogen went on to star in similar films such as “Pineapple Express” and “This Is the End.”

“The Greek system seems a little sexist,” he said. “The sheer fact that the women and the men don’t have equal rights and opportunities I think by definition makes it sexist, so that’s something we talked a lot about while we were making the movie.”