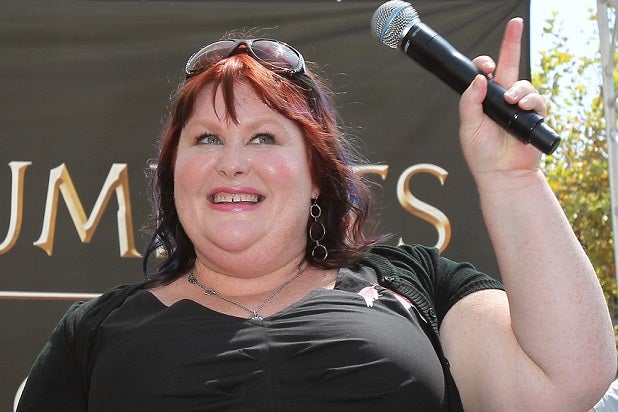 “Cassie was both surprised and disappointed that Ms. Kenyon would file this baseless lawsuit, a decade after the debut of Cassie’s books.  Kenyon is wrong when she claims that Cassandra Clare or her publisher made any agreements about using “shadowhunters.”  Cassie never gave Kenyon any assurances regarding this and, although she would have preferred to resolve any concerns that Ms. Kenyon has or may have had, Ms. Kenyon never contacted or spoke with her.

In addition many of the characters and events cited as similar by Kenyon in her lawsuit appeared in Cassie’s works prior to their appearance in Kenyon’s.

Ms. Kenyon’s suit rests on a basic misunderstanding of copyright law and Cassie’s totally original work.  The law does not protect ideas and myths, it protects only the expression of those ideas.

For instance, Ms. Kenyon complains that Cassie stole her idea to use ‘normal objects…..imbued with magical properties such as a cup, a sword, and a mirror,’ but those ideas and many others to which Ms. Kenyon lays claim have long been part of our storytelling tradition from ancient times to the present.  As fellow author Courtney Milan tweeted, ‘Sherrilyn Kenyon didn’t invent the idea of a band of humans fighting the supernatural.’

The lawsuit is filled with basic factual inaccuracies about Cassie’s work that would be recognized by any reader of her novels.  For example, the lawsuit identifies a main character’s stepfather as her “best friend,” alleges that the term “daimons” appears in her books (the word is never used) and claims that one of her main characters is based on a Kenyon character whose similar attributes were first revealed some three years after Cassie had created and told the backstory of the relevant protagonist.

Tellingly, the lawsuit failed to identify a single instance of actual copying or plagiarism by Cassie.

There is little chance of anyone confusing Cassie’s Young Adult themes and orientation with the sometimes very adult storylines in Ms. Kenyon’s books.  Indeed, we expect that all of Ms. Kenyon’s claims will be dismissed.”

The “Shadowhunter” book series has been a big success for Cassandra Clare — and according to a new lawsuit, it’s also a big ripoff of someone else’s work.

“Defendant Clare, in writing ‘The Mortal Instruments’ and the ‘Shadowhunters’ series, knowingly and willfully copies the “Dark-Hunter” series and original elements therein to create a work or works substantially similar to and derivative of the ‘Dark-Hunter Series,'” the suit, filed Feb. 5 in federal court in Tennessee, reads.

The suit claims that the “Dark-Hunter” series dates to 1998. “City of Bones,” the first novel in Clare’s Shadowhunter and The Mortal Instruments series, was published in 2007.

Clare’s series has spawned both the 2013 movie “Mortal Instruments: City of Bones” and a new television series, “Shadowhunters,” on Freeform (formerly ABC Family).

“Both the ‘Dark-Hunter’ series and the ‘Shadowhunter’ series are about an elite band of warriors that must protect the human world from the unseen paranormal threat that seeks to destroy humans as they go about their daily lives,” the suit reads. “These hunters, whether ‘dark’ or ‘shadow,’ preserve the balance between good and evil, protecting humans from being consumed or enslaved. They are both given a manual on how to conduct their mission and on how to conduct themselves when dealing with other entities and species in their fictional world.”