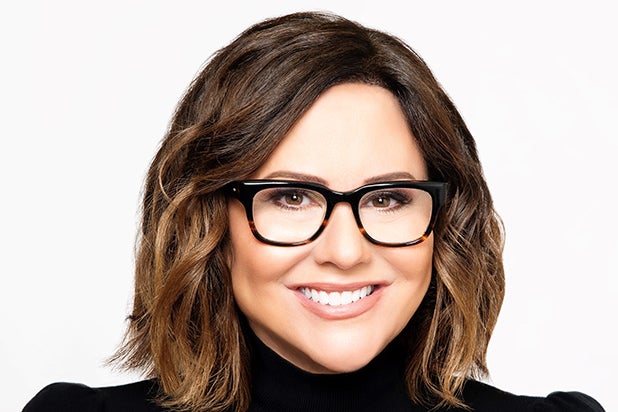 Fox marketing exec Shannon Ryan has made the move to Disney, where she has been named president of marketing for ABC Entertainment and Disney Television Studios.

In her new role, Ryan will oversee all marketing, publicity and communication for the ABC broadcast network and Disney’s portfolio of TV studios, which includes ABC Studios, Fox 21 Television Studios and 20th Century Fox Television.

She will report to Karey Burke and Craig Hunegs, presidents of ABC Entertainment and Disney TV Studios, respectively.

“I can’t wait for Shannon to get here!” Burke said in a statement. “I’ve admired her innovative campaigns and fierce competitive spirit from afar for years, and I know ABC will be better in every way with her guiding our talented marketing and publicity teams. We are lucky indeed.”

Added Hunegs, “Shannon’s one of the best strategists in the business, and we’ve already reaped the benefits of her marketing and publicity expertise at 20th and Fox 21. We’re excited that she’ll add ABC Studios to her portfolio as we build the Disney Television Studios brand into a world-class content creation engine.”

Ryan most recently served as chief marketing officer for the Fox Television Group, a post she’d held since 2015.

“Joining Disney, a company I’ve always admired and one of the most powerful brands in the world, is the opportunity of a lifetime,” commented Ryan. “I’m beyond excited to begin this next chapter and look forward to collaborating with Craig and Karey and their incredibly talented teams to shine a light on the fantastic work being done at these creative companies.”