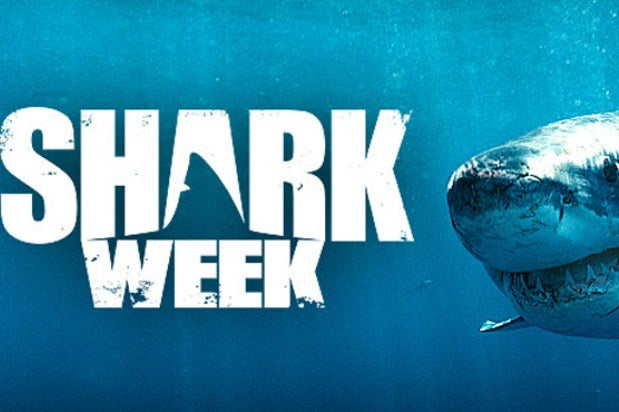 The start of Discovery’s”Shark Week” earned its best ratings in 27 years, thanks in part to big gains with women.

Sunday’s start of the week earned a 2.27 rating in the key 25-54 demographic and 3.6 million total viewers. The night had an 18 percent increase in women 25-54, compared to a 6 percent increase for men and women combined in the demo.

The night’s “Shark of Darkness: Wrath of Submarine,” at 9 p.m. earned a 2.43 rating and averaged 3.8 million total viewers.